police tweets is a project about @DCPoliceDept

The DC Police made the unpopular decision to encrypt their radio communications, with no exceptions for journalists, and instead maintain @DCPoliceDept, which includes short synopses of ongoing crimes. It’s a big shift in medium, that arises from the popularity of radio tracker apps for cell phones.

What was previously non-corporate, realtime, and evanescent is now tied to a controversial system that actually creates a potential to archive and analyze, but also a norm of filtering and uncertain threats of shutdown. 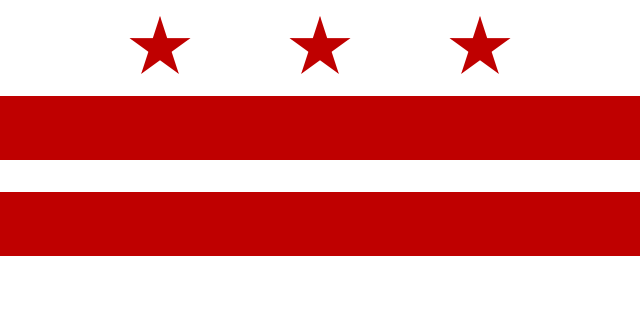 DC is unusual place: a non-state with staggering inequality and poor leadership. Mayor Vincent Gray has a 29% approval rating, while the DC police have previously instituted unconstitutional checkpoints and camera seizures.

This visualization, if you can call it that, with its anemic bar graphs - tries to do a few things. It catalogues 3,331 tweets and makes them available as simple JSON for further work.

But most importantly it is open-ended: the topic is the choice of the user.

You can see the data on the left, and notice a pattern, and investigate it on your own: a coworker made a query about beards, or you could look at shirt variations. This chooses text as its axis and pivots on that, allowing for both extremely custom cases, like finding mentions of DC’s quadrants, but without having a complex data model or really any user-interface.