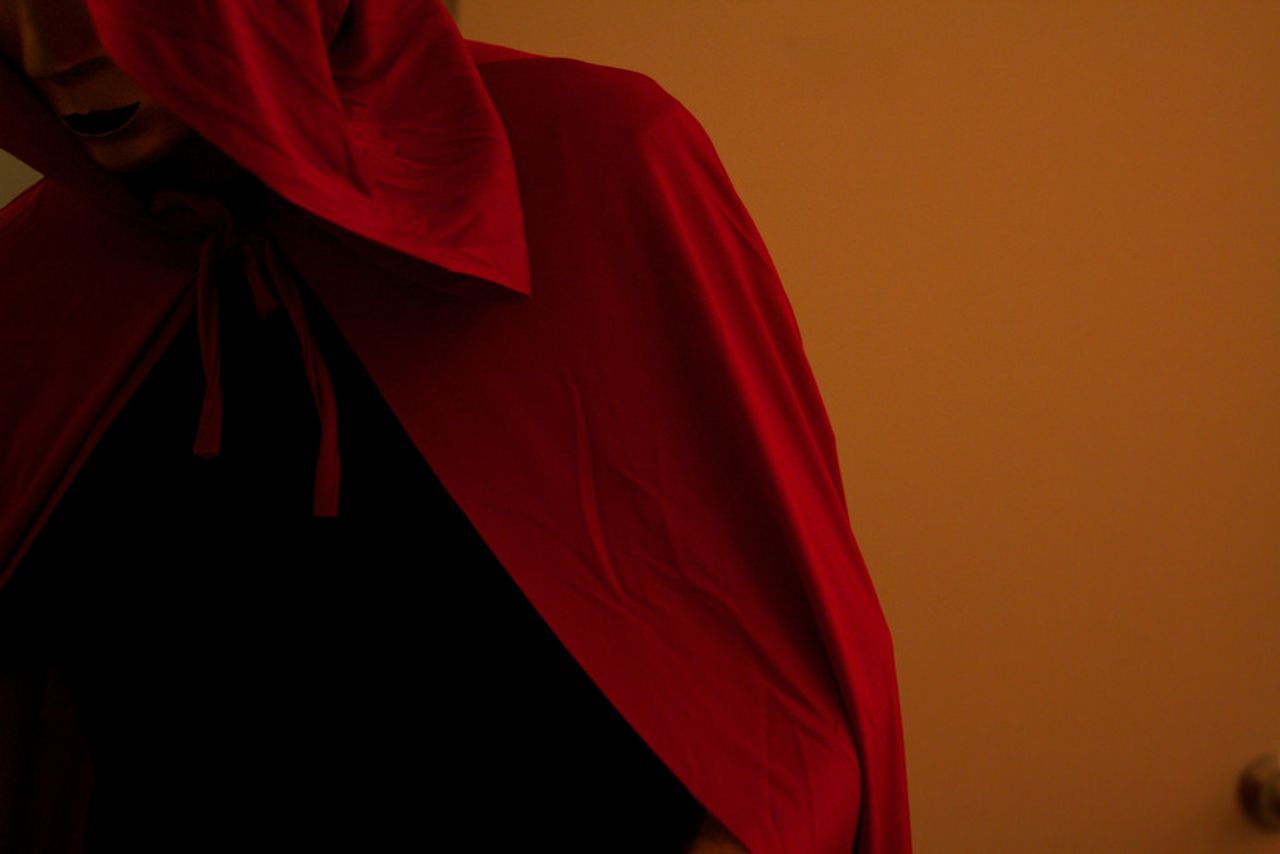 The name was also a reaction against the “IndoEuropean god theory” where systems were named Zeus, Odin, and Thor, and hardly did anything. I figured that “Smalltalk” was so innocuous a label that if it ever did anything nice people would be pleasantly surprised.

The Early History of Smalltalk by Alan Kay.

The greatest progress is in the sciences that study the simplest systems. So take, say physics — greatest progress there. But one of the reasons is that the physicists have an advantage that no other branch of sciences has. If something gets too complicated, they hand it to someone else.

I want to wander through the night

As a figure in the distance even to my own eye

Have you ever rented a room

Have you ever even rented a room

How to Rent a Room, Silver Jews

That was when I thought heaven

would be living on a houseboat with a basset hound,

A Jerk in the Usual Way by Stephen Kane

Elsewhere: interviewed along with Eric and Alex on Hangouts with James Fee, wrote Getting serious about SVG and iD updates. MapBox got Evernote and hipmunk. Hard at work on iD. Also, nerves.

When songs are bought

And so are you