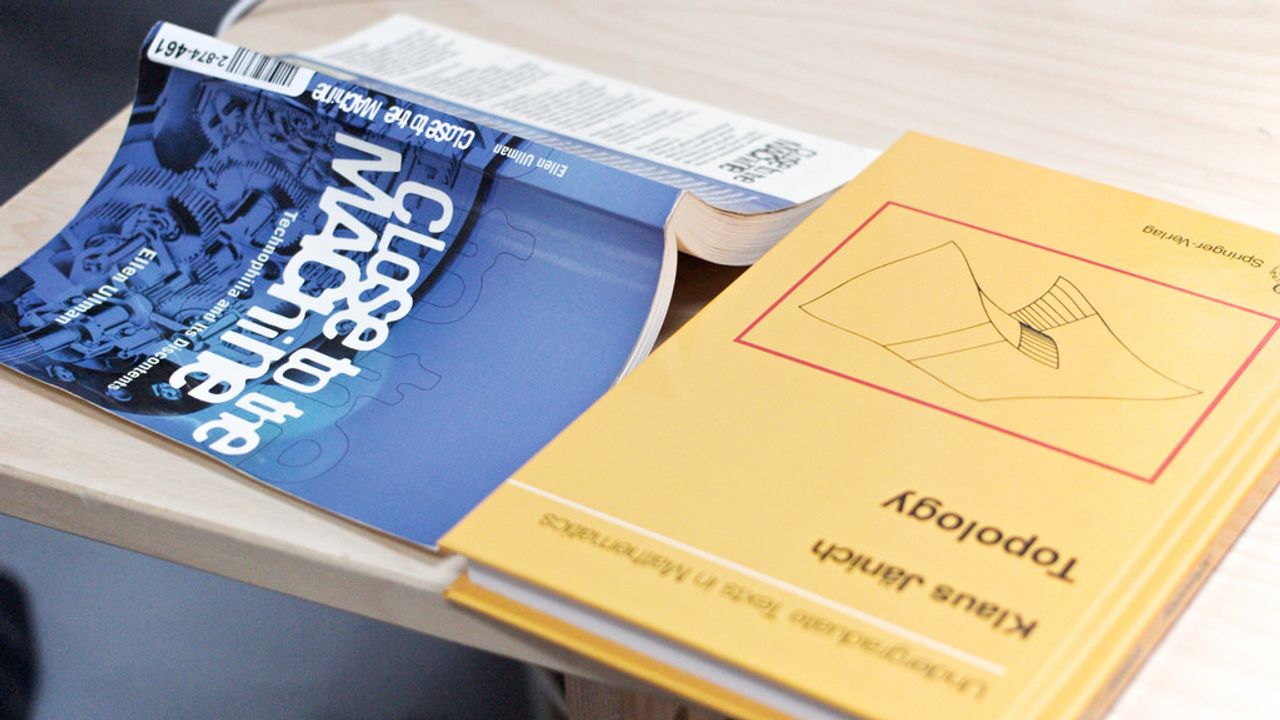 Reading quite a few books on recommendation: Close to the Machine via Brain Picklings, topology via Santiago Ortiz, and Manufacturing Consent via Aaron Swartz.

In January 2007 he sincerely believed that when WikiLeaks published commentary on the Somalia assassination order document it would be “very closely collaboratively analysed by hundreds of Wikipedia editors” and by “thousands of refugees from the Somali, Ethiopian and Chinese expat communities”. This simply had not happened.

It was impossible not to feel the impact of Aaron Swartz’s suicide this month, or to read about it. I had to ‘read later’ everything because the day-of just felt unexpected and traumatic and really, really important. Read Doctorow, Lessig, and Stamos.

I love that he shows an impressive ability to understand exactly what he doesn’t know, and exactly the right level of technical detail required for each question - even when he could go to the level of bits.

In January, my band, Teen Mom, played Daytrotter in Rock Island, IL. The five-song session was streamed live to subscribers and the recorded, mixed version will be available in the coming months. Plus there’ll be a classic Daytrotter-style portrait (drawn by Johnnie Cluney).

I made a thing, a Bleep labs pico paso. Bleep’s manuals & design seem more clear and readable than some other kits I’ve hacked on. My soldering skills are still rudimentary, but this was great practice.

And I acquired a thing, a bookrest lamp from suck uk. It’s a nice little addition to my little room, and a great light for reading and working. 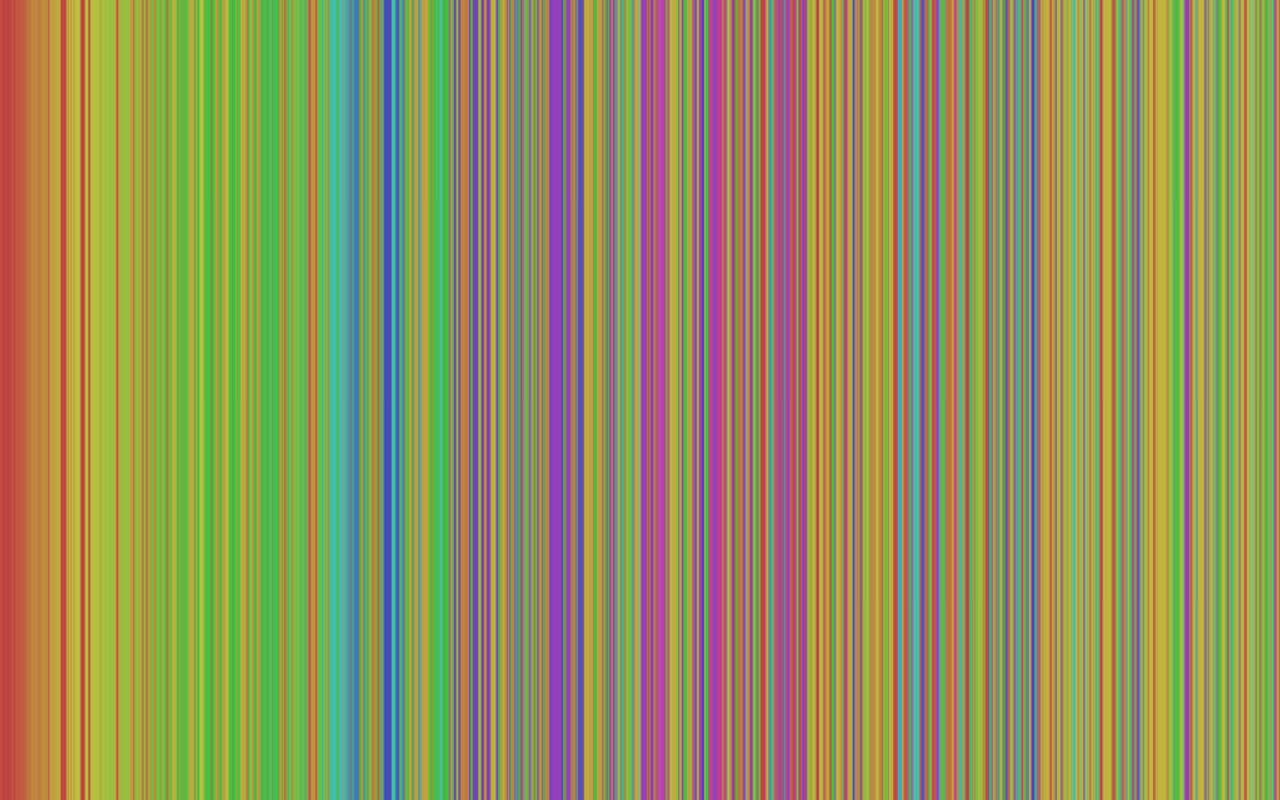 I’ve been thinking a lot about complexity, simplicity, and size. In one area, we have the fetishization of small: sites like microjs exhibiting sub-1k projects, my own fascination with building the smallest presentation system possible, and a long history of stuff like the demoscene, with famed 64kb tricks.

There’s a renewed interest in other forms of complexity, like cyclomatic complexity, which is now measurable in Javascript with jsmeter and jscheckstyle.

There are portals to other worlds of complexity, too: every regex is its own micro-software, with its own performance characteristics, bugs, and even security issues.

simple-statistics has made me more aware of this than any other project: it’s the only project for which I’ve produced literate documentation, and explaining every line reveals how much is implied and how much knowledge can be contained in things we write every day.

It brings to mind something _why said 20 minutes into his ART && CODE talk: that getting new programmers to start with the web means making them learn three languages at the same time, and three languages mixed together: HTML, Javascript, and CSS. Precisely how the three affect one another is barely understood even by professionals.

I’m more and more aware of this when writing example code - idioms that i’ve picked up, like using ternary operations and javascipt closures make code more concise, but with an attendant increase in skill required. It’s like Simple English Wikipedia: where is the line between ‘simple javascript’ and ‘tricky javascript’?

If nothing else, programmers need to be brutally aware of their own assumptions and assumed knowledge.