A Sunday & An Open DC Code

prefix: This is a follow-up to The Open Code, which came after a series of posts including access vs ownership, you cannot have the code, public domain, and more. Eric Mill also wrote about this hackathon over at the Sunlight Foundation. 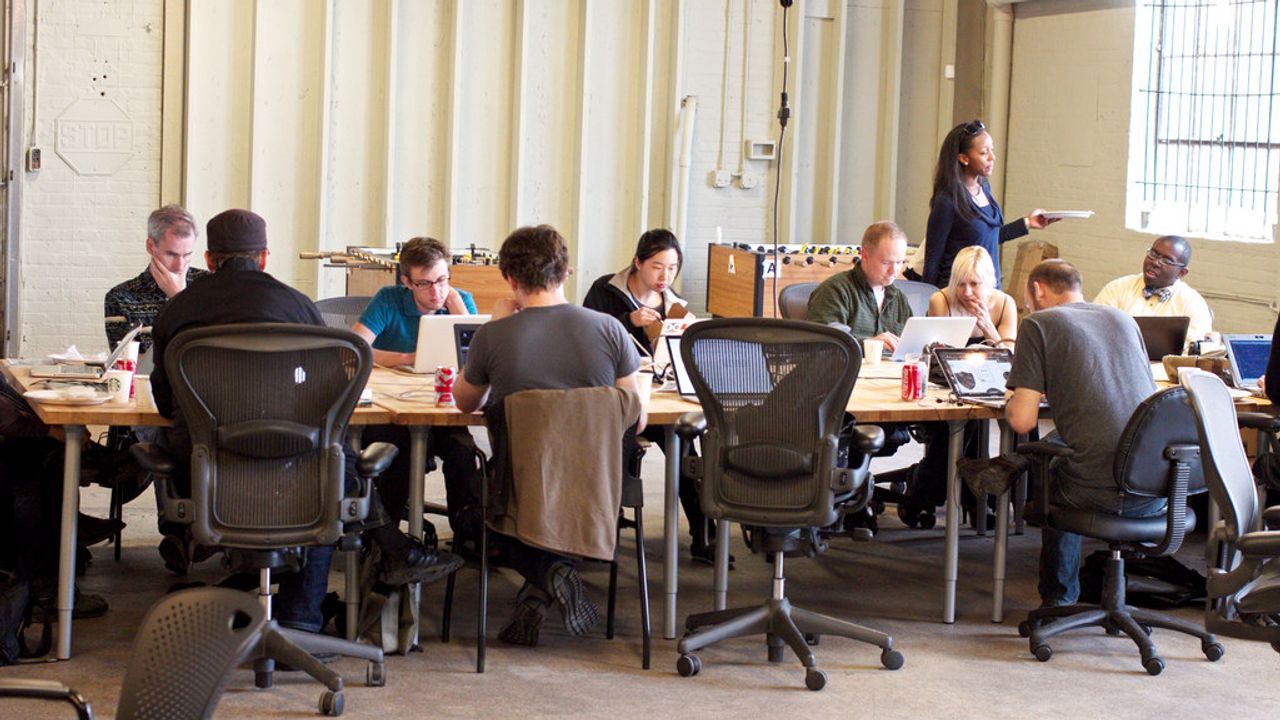 This weekend I hosted a meeting at the MapBox offices to hack on the newly released, open and downloadable version of the DC Code. The DC Code is all of the codified laws in DC, and this is the first time that so-called ‘tech types’ had the opportunity to actually grab it, look inside, and see what we can do.

In the past, I’ve been opposed to hackathons, not only because the term summons Red Bull, pizza, and premature optimization, but that they lay bare the problems of the so-called ‘do-ocracy’ - that contributing is always an equation of ability, communication, and access, and one that doesn’t always work.

We ran /openlawdc as an open organization on GitHub. I hand out access to anyone who asks, and everyone is an owner. This means anyone can contribute to anything in that space, and people can create new repositories for any reason. We started with a big codepad that everyone had access to and was pre-populated with tasks, questions, and links. Tasks for non-technical users are incredibly important. Carl Malamud, who was instrumental in raising public awareness of this issue and is a leader in understanding how to make closed open, donated bagels, lox, and more, which was delivered by Alex Howard, who also provided important publicity. Also a massive thanks to Ari Greenwood, who wrote about this event in Huff Post DC Around Town.

The Council handled this incredibly well: V. David Zvenyach of the Office of the General Counsel attended, introduced the council’s input, and was absolutely key in explaining both technical, narrow issues and much larger ones - he even created a new repository to explain one of the largest challenges facing the council.

Basically, as the saying goes: rough consensus and running code

The code browser project that I started to test my parser grew a lot, and shows real potential as an option. But I’m mainly excited for the code getting into The State Decoded and about the growth of small, targeted code like Eric Mill’s citation project, which detects and links legal citations like § 1101-1103.

Besides ‘lots of code’ I think there’s some more interesting stuff to note here and to think of as the future.

I’ve really wanted to push past the kneejerk reactions of the computer-native to the law and instead make a focus on understanding the system, eccentricities and all. I think that’s happening, and in a really good way: the things we started working on on Sunday are pragmatic, usable tools that make specific progress in the law possible. For instance, referencing older laws isn’t just a problem for lawyers, it’s a timesuck for lawmakers. And simple functionalities like printing out longer sections of the Code are impossible on LexisNexis’s new portal but eminently doable on browser.

And even with these tools as a simple alternative to commerical portals, we’re making it abundantly clear: open data lets people make the change they want.