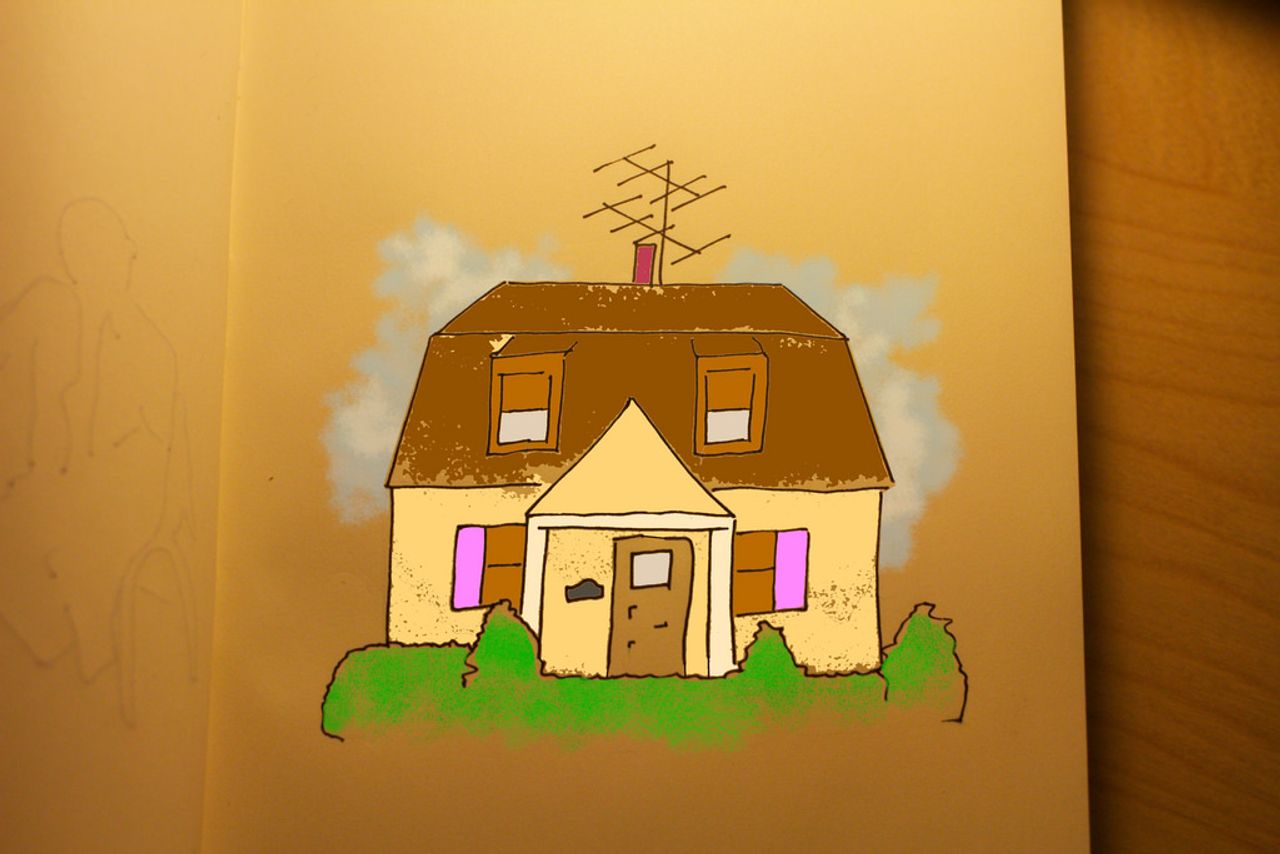 We don’t think of the telephone company primarily as a manufacturer of the little $40 things with dials or pushbuttons that we have in our homes and on our desks. The implications of this proposal, at one extreme, is that Apple will be seen, in the future, not so much as a builder of hardware, but as a purveyor of a service that interpenetrates the telephone network, and provides information.

I gave the first presentation about the DC Code project at Transparency Camp, to a room of people way more knowledgeable about legislation and open data than myself. In a session at the ‘unconference’, I wrote dccode.org/simple, a no-css, no-javascript version of the code, which is another experiment in accessibility and simplicity. It’s generated by a tiny node.js script

We re-released mapbox.js based on Leaflet, redesign the MapBox tour, and pulled together some important architectural changes that’ll make it easier to move faster.

iD is now the default editor on OpenStreetMap and it’s working pretty well. Lots of challenges left, and some of the more ‘fun’ performance optimizations are ahead of us. We blogged its development on /osmdev.

I wrote lodebuilder, an online tool to make a particular kind of loading background that I first used in iD and seems to be quite applicable elsewhere. (name inspiration)

I immediately used it for my mistakes.io project, which added the ability to save anonymous Gists with Cmd-S.

I polished up and gave a domain name to one of my simplest and most straightforward projects, now called debugbrowser.com. It simply documents opening developer extensions in all browsers.