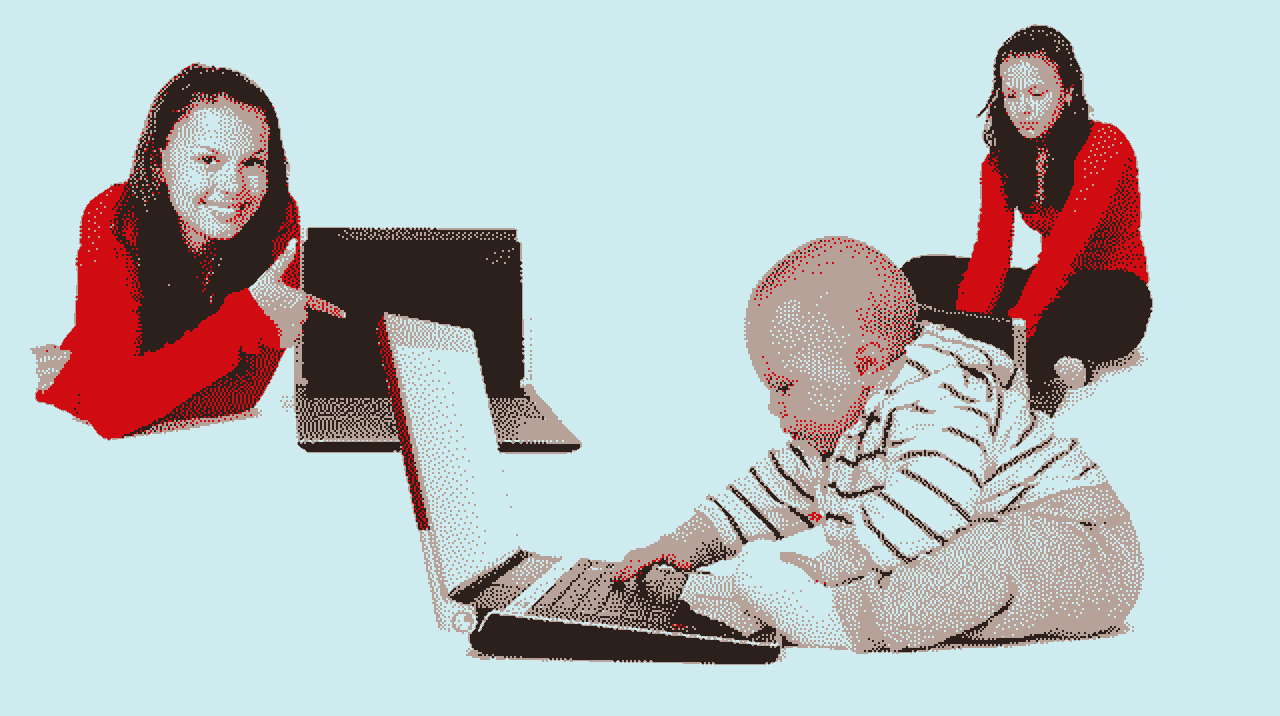 I’ve been continuously writing here for about 9 years. This will be the 300th or so thing posted to the internet on this domain. Here are some of the things I’ve learned about starting a blog and keeping it going.

Own your domain and use simple technology

There are two things that matter, in terms of blog technology:

First: you should own your own domain. If your blog is hosted on Medium, WordPress, or another site that puts it on a me.company.com address, then your ability to move to a new technology, or escape a bankrupt company’s shutdown is limited. Because I own macwright.org, I have full control over redirects: if I want to switch the URL structure of this blog, or move to a new technology or even a new domain, I can do that.

Beyond that, the rule is whatever works. Jekyll works, and so does WordPress, and Gatsby.

For a new blog, likely any popular open source software is a good idea, and stick with the most normal option you can. You can get lost in window-shopping for something a little bit better, or in a particular language, but, really, it just doesn’t matter. This site runs on Jekyll, which is supposedly one of the slower options. It builds in under a minute, and I can see live changes locally to my posts in a few seconds. Sure, Hugo would make that 12 seconds instead of 60, but it doesn’t really matter: I don’t need instant publishes to the web, and you probably don’t either. And static site generator performance has absolutely no relationship with actual website performance.

So, just don’t overthink it. If that last paragraph got you in the weeds, or if you’re not a programmer and don’t want to get into the details, I’d recommend two choices:

I don’t recommend choosing a hosted platform - with the potential rare exception of WordPress.com, which does an admirable job of helping people leave and switch to self-hosted WordPress.

Every popular blog ‘community’ that exists today will soon be gone, just like everything from the past - just in the history of this website, so many cool but ultimately unsustainable platforms have come and gone.

Once you choose the technology that runs your blog, use it. Don’t replace it, ever. Never ever rewrite it.

If you’re trying to blog, write. Work in the ‘posts’ and ‘drafts’ folders. Create TODO lists and schedules to get posts live. Stay out of the blog configuration, templates, plugins, and whatnot.

Now, sure, it’s fun to tinker from time to time. This blog, macwright.org, changes over time, at the pace of about 100 lines of code a year, mostly deletions. But this change is limited and intentionally sporadic, never happening more than a few times a year.

This is a specific instance of a larger problem: most people are unable to finish their side projects or focus on their side hustles, because they get distracted and sidetracked by tinkering and other things that increase the complexity of the project, instead of working toward the original goal. Being able to manage oneself is a skill as useful as it is rare, and I’m sure there are a few business books that draw that idea out into hundreds of pages.

So: focus. Blog software is mostly the same anyway.

Write something on a schedule

I write a post called ‘Recently’ every month. I’ve missed a few months, but on the whole, that’s the cadence. The post recounts what I’ve been ‘consuming’ - books, television, music, art, travel - and sometimes what I’ve produced elsewhere that didn’t fit on macwright.org.

Recently plays a key role in keeping the blog alive: it is a routine. It has been extremely successful in keeping me aware that I had a place to write when I wanted to, and keeping a pulse here even when I haven’t been writing very often.

It has something to do with burnout, too. When I write here, I wrote because of strongly held beliefs, of passionate interest, and the excitement of the creative process. There’s little practical reason to do it: I don’t make a cent from macwright.org, and where it has benefited me professionally, it has done so in an unintentional way I’d rather not overthink. For me, burnout is caused by doing something I usually love at a time when I don’t love it. I can picture few things more torturous than having a quota here, or trying to pick a ‘popular topic’ that would have ‘readership’. When my interests overlap with what the crowd wants, it’s a lovely coincidence. But I won’t force it.

Recently lets me keep the chain going, without faking it, and without trying to write about something I don’t care about.

Write what you’d like to read, and embrace the edit

Some writers can credit their success to their English teacher, but others should pin their failure on formalities that have no place outside the classroom. The internet doesn’t require you to introduce yourself, to write a conclusion that begins “In Conclusion…”, or to conspicuously avoid the passive voice. What matters is whether you’ve communicated your message and your style. Paul Graham’s Write Like You Talk is a good starting point.