How to maintain a bunch of open source projects

Even after shedding my open source responsibilities at Mapbox, leaving a few major projects, and archiving old GitHub repositories, I still have a pretty significant set of open source projects to maintain and garden. I’ve settled into a decent rhythm doing it. Here are some of the key points for how. 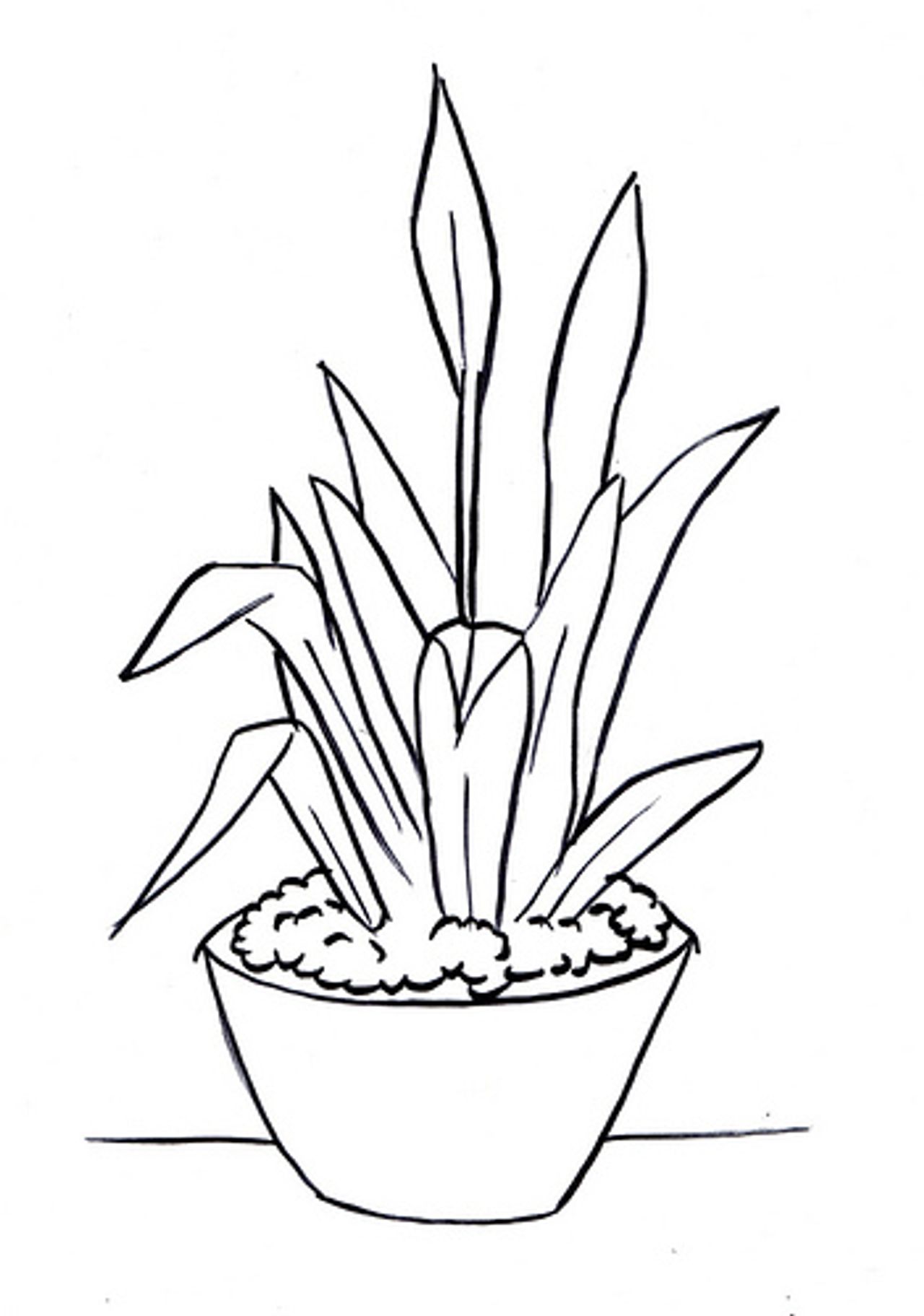 Use a little automation for releases

I use standard-version for all of my open source projects, and write all my commit messages in a particular way. You might want to use something more exotic, like semantic-release, or less fancy, like a checklist.

The point is that you’ll return to a project in the medium-far future, want to make a small change and roll a release, and you won’t remember how you did it the last time. Tools like standard-version help with this.

I don’t automate the creation of projects with scaffolding. Typing is not the problem. You’re going to do a lot more releasing software than starting projects, so automate releases.

I like the architectural jargon ‘parti pris’ for the central concept of a design. Or, in a less highbrow sense, remembering simply what’s the punchline of the joke.

Basically, what’s the point. Try to remember it. Writing it down in a sentence or two will keep it in your head and help everyone understand it. It’s remarkably common for projects to simply lose the narrative as time goes on. Nobody wants bloat and complexity, but if most PRs add code (and they do) and you feel bad rejecting PRs (and I do), then that’s what you get.

There are fancier ways to get an overview of your responsibilities, but this hack is quick and built-in.

Successful large open source projects tend to have a lot of signals that they’re owned and maintained by a community, as opposed to a person. For example, they’ll have their own GitHub organizations rather than being nested under a personal account. They’ll have issue templates and contributing guides. They might use npm orgs to manage permissions for publishing.

These are solid structures for community projects, but if you build them, the community doesn’t necessarily come. At the early stages, collaboration is a cost, not an advantage. Building the infrastructure for collaboration takes time, and that time might be better spent just building the project instead.

You need to say no when people file imprecise bug reports. Or ask for features that don’t fit the project. Or want you to help them install your JavaScript module on their Amiga 64 system. Or bug you for support via email. It’s tempting to be nice but it’ll drain you.