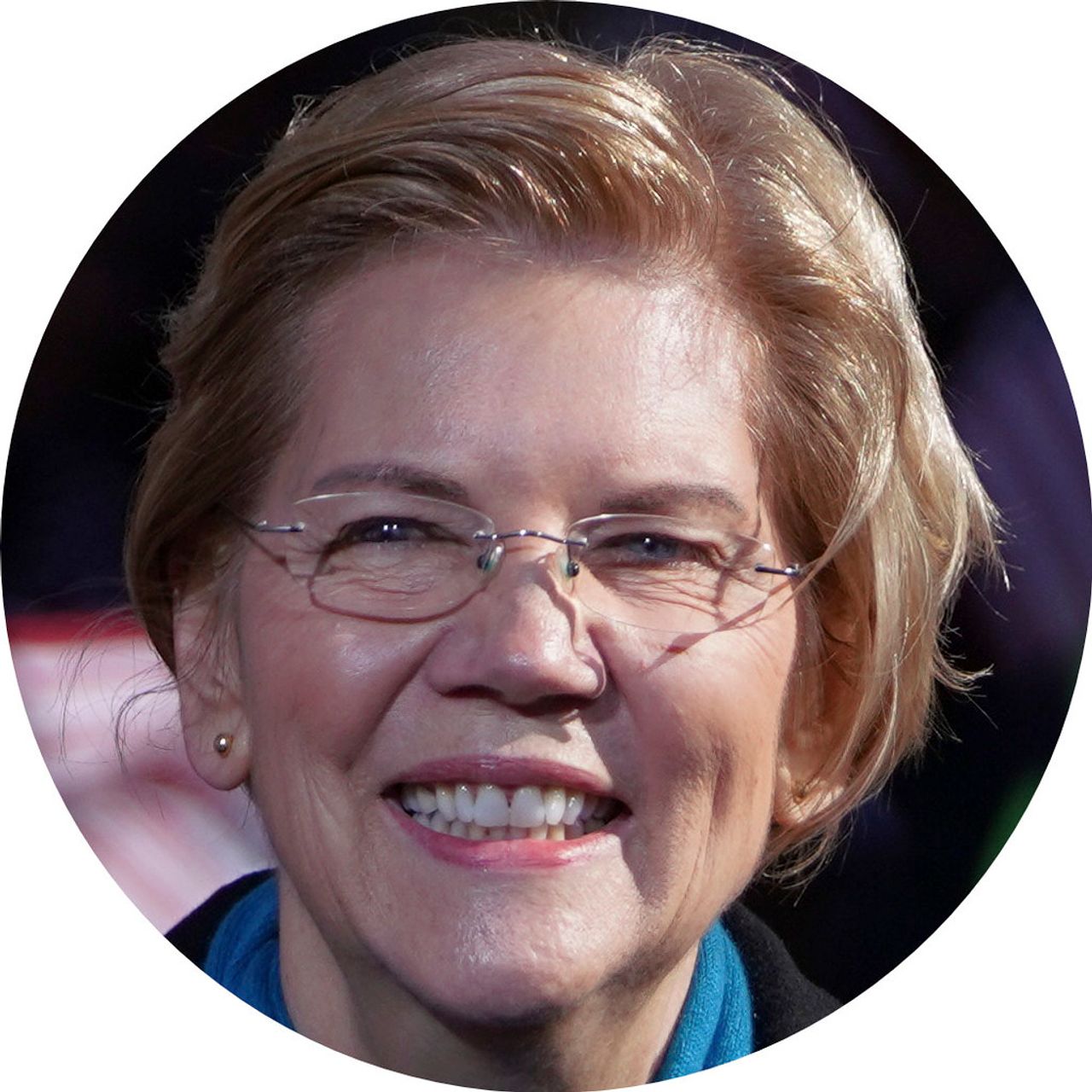 Because she’s the best candidate. Several friends worked for her, at the CFPB and at the Senate. Well before they might have any presidency-related reason to bend the truth, they shared their takes: she’s a great leader and a genuine person.

Warren has a concrete proposal for housing policy. Her corporate tax policy is smart. The ideas are precise, but they work with an audience, too.

I think Warren is ‘electable’, and more importantly, once elected, she’ll be an effective president.

I thought about writing this because of Casey Neistat, who said, simply, who i’m voting for president last cycle. I admired that, and believe that participating in politics is vital. These choices matter.

I also know that this is the primary, and anything could happen between now and the general election, with the staggering number of candidates in the race. When push comes to shove, in the general election I’ll vote for the better remaining candidate, who I hope will be Warren.