If you’re someone with technical skills, how do you do the greatest amount of good for the world? It’s a question I think about, and receive from others, pretty often. Now that there’s a new presidential administration on the way, one option for doing good is back on the table for many people: helping the government function.

Reading Rebecca Williams, Mark Headd, and others on this topic is something that I recommend. To an optimistic San Franciscan with no exposure to government work, it’ll be a bit of a letdown. Your tech skills aren’t going to transform anything overnight. There are other skills that are more crucial to the functioning and improvement of government. But enthusiasm and a sense of duty are still pretty important.

In another vein, there’s the environment. Places like Upstream tech have attracted a lot of talented folks from the world of maps who want to work on environmental issues. There are quite a few startups working on maps with a side of climate change, but they do so through a few very different routes. Upstream is part of a hydroelectric energy company. Climate Corp exited by getting sold to Monsanto, which is now Bayer. Other climate-oriented startups like Climate AI also have one foot in agriculture.

Efficient agriculture does seem like a route to climate sustainability, but it could also just be another route to profit: we could suffer the same cycle as fuel efficiency: as engines got more efficient, instead of taking that climate win, we instead bought bigger cars.

Then there were a lot of moonshot climate-change organizations funded from the income streams of monopolies, like Google’s Makani project that aimed to produce power from energy kites. A great piece from 2015, by Bret Victor, gives you a whistle-stop tour of all the things that programmers can to to stop climate change. Unfortunately, this space is very speculative - projects like LightSail Energy, Makani, and Cardinal Wind have all folded in the last few years.

Sara Hendren on A.M.C.s, the wringing of hands, and the courage to seek first principles is a smart piece that connects to everything. She’s one of the best humanists in tech because she never hides behind abstraction or seeks buzzwords but meets ideas head-on and is obviously driven by a sense of duty.

I strongly agree with this thinking around AMCs and hand-wringing (it’s a short article, I don’t paraphrase). And think that this is strongly connected to a sort of shift in the media, which has splintered into explainers, and proposers. The explainers are the long-form well-crafted articles and videos that ‘dive deep’ into subjects with an absolutely minimal level of overt subjectivity: these are the Vanity Fair articles and excellent reporting out of ProPublica and the Buzzfeed investigative journalism. Then there are the proposers: the Matt Yglesias-es, the Atlantic cover stories that propose some massive reform, the slew of somehow-still-existing bloggers. The explainers have established an edge on seriousness and precision that makes the proposers look even more white-man-playing-devils-advocate than they are. The proposers have the displeasure of being associated with universally-disliked corners of journalism like NYTimes Opinion writers.

Obviously most bloggers aren’t the people who should be proposing strategies for dealing with most “legitimate moral gray areas” - something like the selective termination debate deserves more than an interloper who will write an article about housing policy in the next issue. There are folks like Robinson Meyer, who successfully acquire a high level of understanding in an issue like climate change and then play both explainer and proposer and rhetorician. But that’s kind of rare, and in spaces like disability rights, public policy, race, and so on, it’s a much harder role to play well over time. 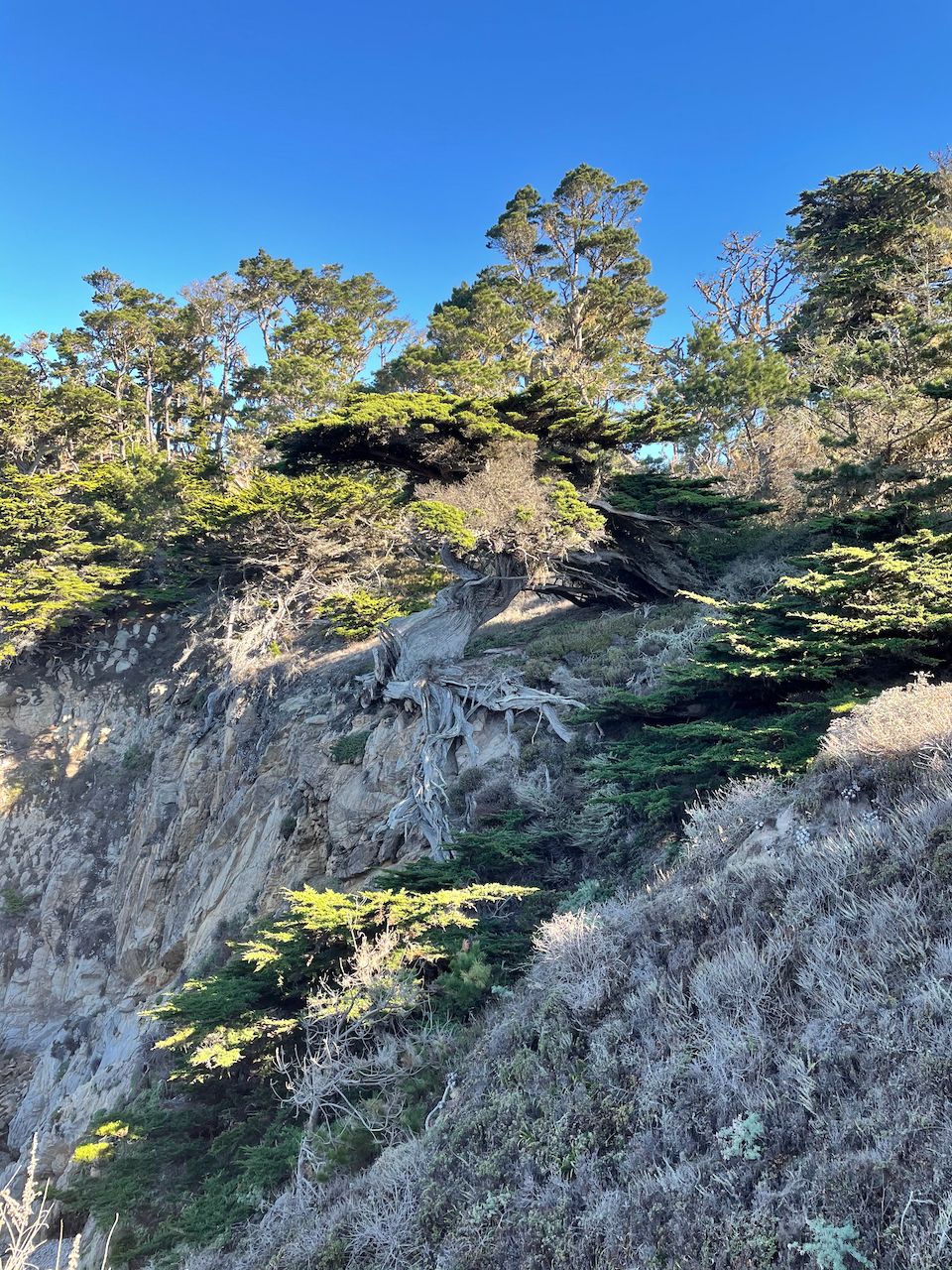 Taxes are not always about revenue

I read it in Capital and I’m hearing it again in The Deficit Myth, but: taxes are not just about revenue. Taxes can be used to fix economic injustice - like America’s massive wealth gap, and to drive behavior, like discouraging driving or smoking.

This seems very true and very unpopular. Warren, Biden, Sanders, and the DSA all basically agree that taxes are for revenue. When they propose big programs, they say that taxing the rich will pay for them. And we should tax the rich, but not say that it will pay for entitlements: as Piketty makes clear, the tax base of the rich actually isn’t large enough to foot the bill. And by constantly justifying socially-driven tax policy in purely economic terms, we support the same broken zero-sum deficit thinking. Even the left-most bits of the spectrum now ignore the role of taxes that are meant to change behavior, like policies that try to undo motorist subsidies.

Reading The Blog Era Was Perfectly Imperfect triggers a bit of pretty silly nostalgia, longing for an era that’s less than a decade back. Anyway, I do miss music blogs.

There’s a new Thao album out there! There’s nothing like her vocal style. Marauders feels like a breakthrough, that the staccatto slightly-off delivery from We Go and other early hits can be slowed down, smoothed out, and transformed into another unique thing.

I’ve been catching up on more albums I missed from my mainstays, and that includes The People’s Key from Bright Eyes. This track, Approximate Sunlight, is juiced up by the last minute or so, with ‘found recording’ style snippets, backup vocals, and the contrast between a sad march and a sort of hopeful final melody.

I’m not sure how much this airtime this statistic from Slack’s remote employee experience survey got, but… it is a doozy.

There is a physical horror, an encounter with a possible self that did not come to pass, which becomes an animating force of fiction. In the novel, the real through line is that the protagonist’s ambient dread of something bad happening is replaced by the understanding that it already has. We already live in the country that we fear. It is absolutely a mark of privilege to come to this realization so late. But it is also true that when it comes to abortion rights, most people have no idea how much they have already been eroded, state by state.

Patricia Lockwood’s interview with the New Yorker is, like the rest of her writing, so sharp.