Whoops, it’s the 2nd already. August was about calibrating, switching gears, and a little COVID-anxious travel to weddings and the like. Flying with a mask on, trying to evaluate whether that a wedding guest might’ve fibbed about their vaccination status, reading about the Delta variant and the new hotspots. I don’t like it. 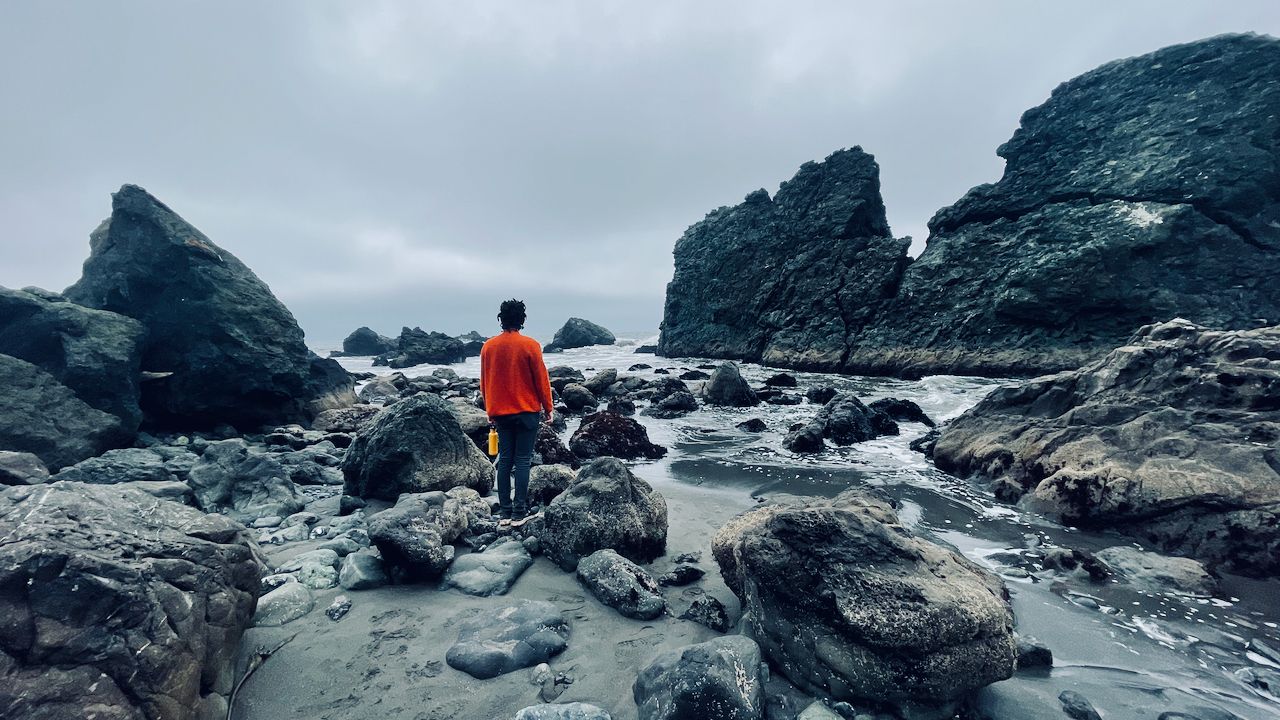 But that’ll be it for travel for a little while.

It seems like everyone has been thinking about the meaning of work and motivation recently, and I have been too. There’s are.na’s Charles Broskoski on motivation, articles about people losing interest in their jobs, articles about burnout, and a trend on TikTok (sigh) of tech workers quitting their jobs. And of commenters pointing out that they’re only quitting because they made enough money to quit.

Since the start of this year, I haven’t had a 9-5 job. I’ve on two limited-engagement freelance projects and hustling to build Placemark. Well, hustling might be the wrong word. I’m not pulling all-nighters or death-marching to the finish line. I’m happiest when I’m doing work because I’m actually interested in the work, which usually coincides with it feeling sort of playful. The best creative state really is a sort of play. When I code something up and it works well, I get to rejoice a little. When it sucks, I usually laugh. You need space to have that experience, and death-marching to a milestone doesn’t give you that space. It’s a luxury, doing what I’m doing. It’s possible because of buffer, and a good support system, and some experience.

On a day-to-day basis, it’s been a big improvement. What I work on is generally meaningful, and there’s no interpersonal drama. Building the whole thing gives me a wide variety of jobs to bounce between, and I like the majority of them.

There are other ingredients to happiness, though, and those require some more adjustment. In particular, I’ve really lived most of my life try to accumulate, to optimize. Working at big tech companies is a local maximum for this in every way. The career ladder is clear and knowable. The salaries are comparable to a lawyer or doctor’s, minus the student debt. You can save a lot, every year.

But this sort of focus on money – something that crept into my head after moving to San Francisco in 2017 and starting to think of work as participating in the market – it doesn’t feel good. I’m reading Die With Zero next, and have been enjoying articles like Go Big, Then Stop. It’s based in a sense of competition, not of sufficiency.

But pulling away from that, retreating from working hard and producing as the mode of enjoyment, I keep seeing the same stock modes of happiness that feel too one-size-fits-all. What makes you happy?

Back to the regular segments.

I’ve been tracking my watched films on letterboxd, by the way. I have no taste in cinema, so don’t expect much, but it’s all there.

The new Suicide Squad (2021) (not to be confused with the bad 2016 film) was an absolute romp. It doesn’t take itself too seriously, and has all of that James Gunn vibe. King of New York was pretty good for its elements (soundtrack, Walken dancing), less so for plot. Infinity War was bad and too long.

Besides that, I’ve just been watching a lot of High Maintenance. It’s good, in a way that Ted Lasso isn’t good. Ted Lasso is the comparison point here because it’s the COVID-era show that helped people feel good about humanity and have feelings again. But, ahem, it’s a children’s show marketed to adults. High Maintenance, on the other hand, occasionally indulges in adult themes like doubt or unresolved sadness.

In a past life, my band went on tour with BRNDA. They’ve stuck together and just released this banger of an album. I especially adore the song Red Iguana, with this chorus:

This band BOBBY has a long and detailed Wikipedia page but their first self-titled album and any other proof of their continued existence is hard to hunt down. But this song is great.

I read and reviewed The Cult of Smart, which was pretty fascinating.

Look, the thing about “traditional finance is a black box” is that it actually comes with a fairly complete and well-understood explanatory structure. “Why is this stock worth $X? Because the present value of its expected future cash flows is $X. What does that mean? Well, here’s the Wikipedia page on discounted cash flow modeling, and here are six analyst reports projecting the company’s future cash flows, which are based on guidance from the company, and here is a spreadsheet with all of my inputs and assumptions.” Like it is a “black box” in the sense that, if you don’t want to bother with learning all of that stuff, you won’t understand it, but that is true of most things.

I feel like I’ve recommended Money Stuff so many times, but I’ll do it again. This one titled ESG Accounting Requires Accountants includes a really great section on millennial attitudes toward investing, under the subhead “Elsewhere in meme-stock investing.”