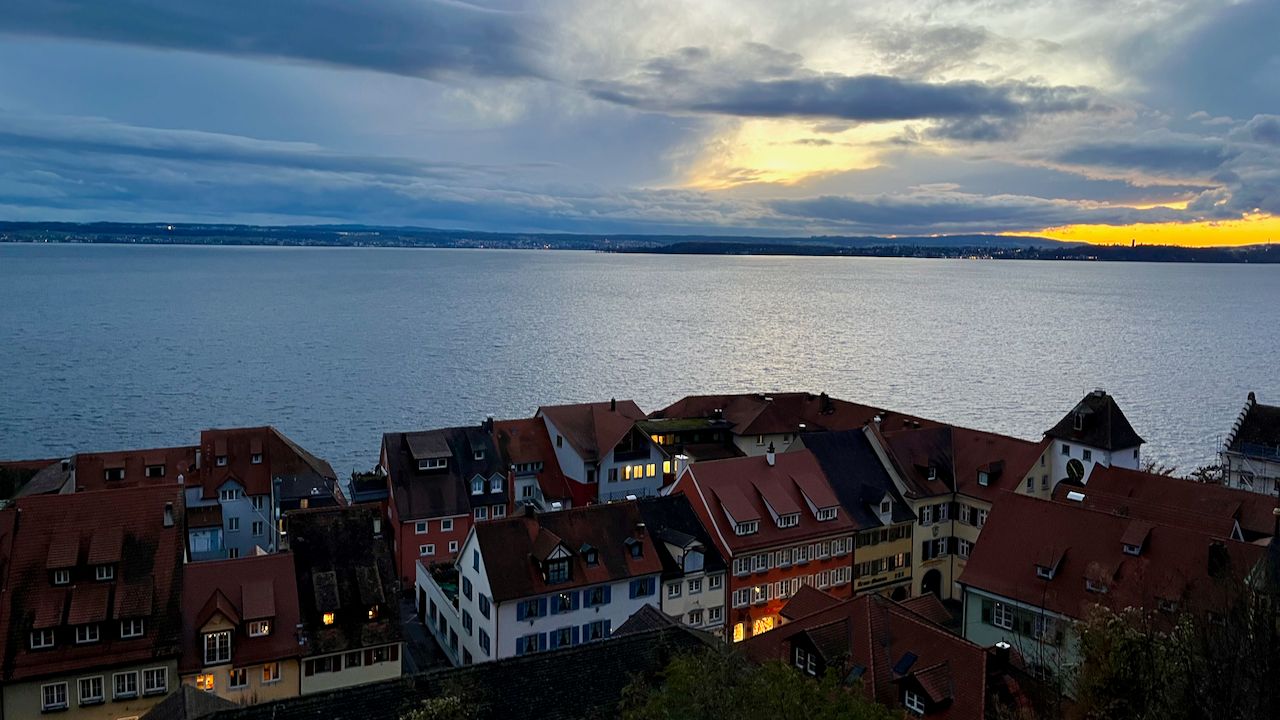 I’m spending a week in Germany. So far, I’ve visited the one and only Zeppelin Museum and a castle. Technically I’ve been trying to make this an unplugged vacation, so this will be short.

The traditional economic theory of the time suggested that, because the market is “efficient” (that is, those who are best at providing each good or service most cheaply are already doing so), it should always be cheaper to contract out than to hire.

Coase noted, however, that there are a number of transaction costs to using the market; the cost of obtaining a good or service via the market is actually more than just the price of the good. Other costs, including search and information costs, bargaining costs, keeping trade secrets, and policing and enforcement costs, can all potentially add to the cost of procuring something via the market. This suggests that firms will arise when they can arrange to produce what they need internally, and somehow avoid these costs.

The Nature of the Firm blew my mind. Firms and salaried jobs persist because of the overhead of negotiating and researching one-off exchanges of labor. Obvious, once you read it, but what an amazing summary.

Extreme wealth, like carbon emissions, imposes a negative externality on the rest of us. The point of taxing carbon is not to raise revenue but to reduce carbon emissions. The same goes for high tax rates on the very highest incomes: They are not aimed at funding government programs in the long run. They are aimed at reducing the income of the ultra-wealthy. They prevent or impede the various forms of rent extraction associated with extreme and entrenched wealth and with the reality of the market economy in unequal societies.

The Triumph of Injustice was an excellent read - similar to Piketty’s Capital, but compact and solution-oriented. 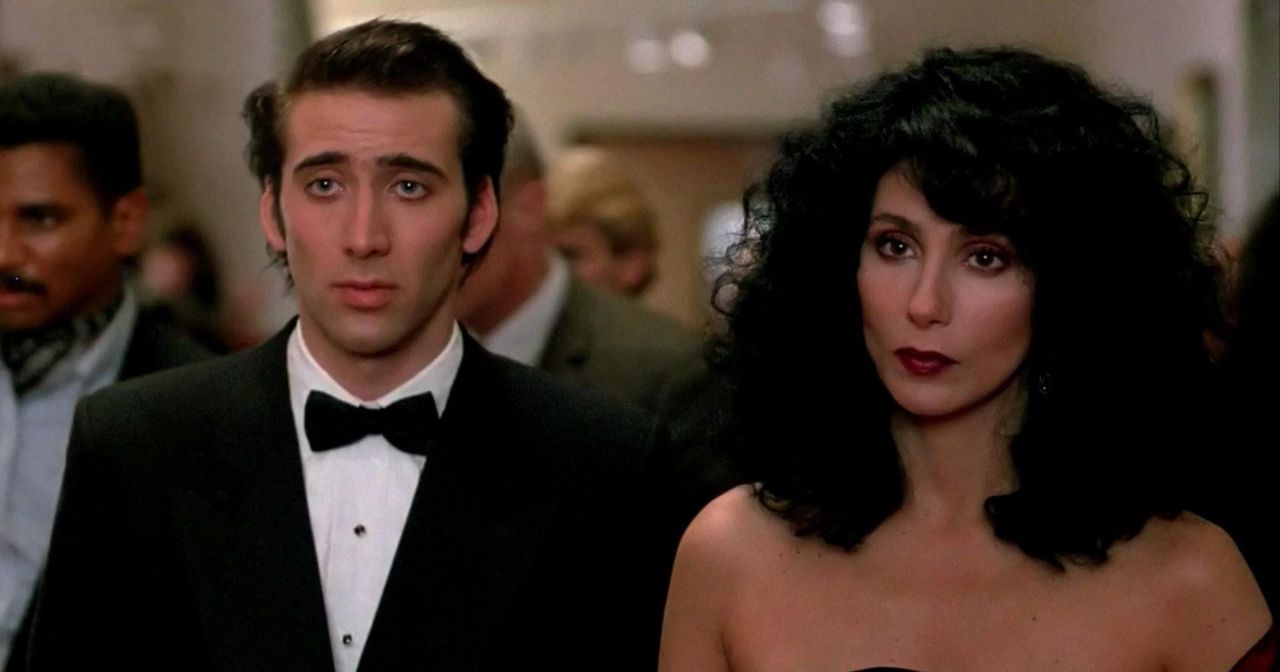 Been enjoying Aldous Harding’s thoroughly quirky album. It has plenty of 60s melodic elements that I usually don’t like, but throws in enough chaotic surprises to keep me interested.

I wrote a lot for the Placemark blog again, this month - on weighing technical FOMO, updates to the devops, how geospatial is still interesting, and the undo/redo system.

It was a challenging month: a brutal bug in my database driver was what prompted the devops upgrades. But now I have a fix to that bug (thanks Prisma team!) and a more robust infrastructure. Next on the docket is polishing up additional collaboration affordances and then some fixes & optimizations. I’m experimenting with a public roadmap!, and you can file an issue in that repo if there should be something else on it.

What is a middleman? In the current crypto/web3 wave, there are a lot of people talking about removing middlemen. There are also a lot of stories of enormous fees for everything in that world. Which begs the question: what’s a middleman? Is it simply the presence of a human in the loop? Can computers be middlemen? Do credit card transactions have middlemen?

The conclusion here, obviously, or what I keep thinking is: the vagueness of this line of argument is the point, and there no real, practical advance happening.