A semblance of understanding

Six years later, I’m still taking a lot of notes in notebooks. I’ve bought many editions of Field Notes, which I still love. And emptied many Muji pens on the page.

But I have to admit: I’ve only reopened my archived notebooks a handful of times. Once or twice to retrieve contemporaneous notes about business events, and a few times to refresh my memory of the early part of a book while writing a review. So what are notes for? 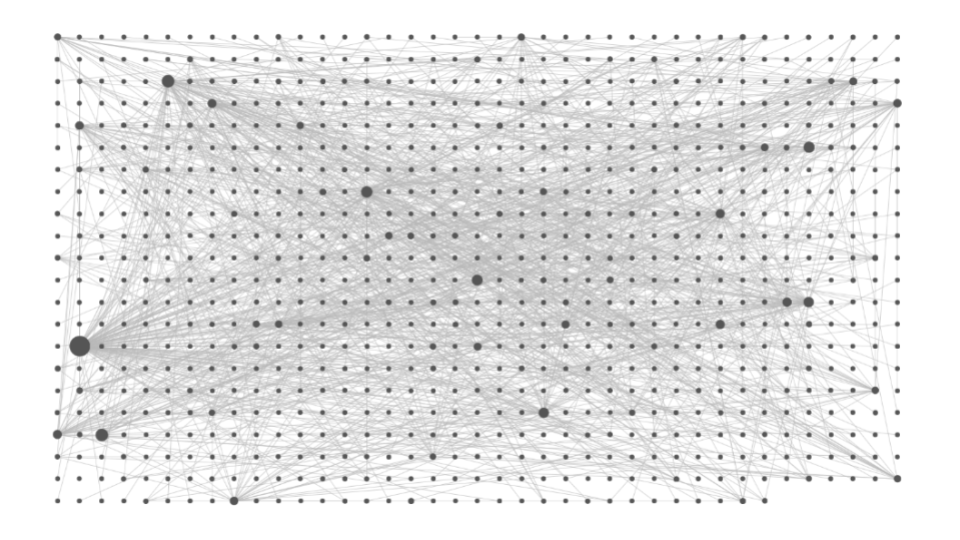 I’ve dissed “knowledge graphs” ad-nauseum – that by virtue of never labeling the edges they never capture real relationship between items and make vague thinking easy, that none of their implementers roll up their sleeves and implement better graph layout so they’re readable and instead use d3’s force directed graph or graphviz, that they just never really become useful.

But whatever: is it really about using the graph, or is it about looking at it?

Maybe the real metacognition isn’t about having a mirror image of your brain encoded in a computer, but just having a mirror. Having a nice birch box filled with notebooks or a nice dense graph that symbolizes all the things you’ve noted, so that you can learn and forget comfortably. The world will always be too big to understand, but my box of notebooks, that I know.