I read The Invention of Brownstone Brooklyn in January, and it radically reshaped my conception of local politics and the general arc of city politics in the last 50 years. Highly, highly recommended stuff. 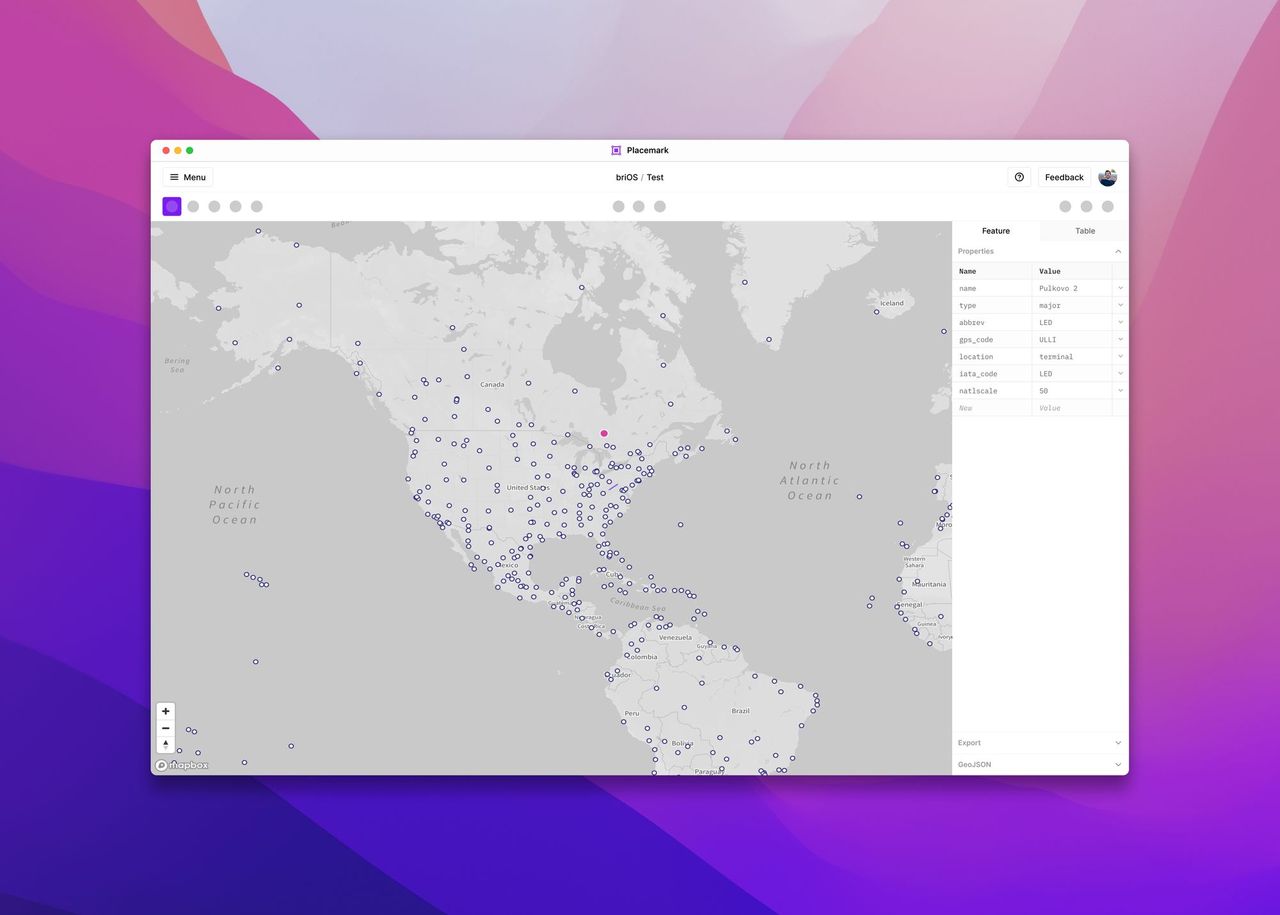 Brian Lovin did a design crit of Placemark, which has been powering a big burst of activity on that front. The energy on Placemark is happening in two semi-parallel efforts: knocking out the last few core concepts - layers and properties, mostly - and running through this new, super-helpful list of ideas and critiques from Brian. The last few days have been super, super productive as a result, to the extent that I’ll probably crash and take a few days off in a little bit. But for now, I’ve got energy and direction, and I’ve got to ride it.

This paper on Ethnographic Research on Dynamicland resonated with me. You can read a lot about the technology and business of these sorts of efforts, but rarely is there someone looking for the human interactions, and Dynamicland is one of the most unusual and ambitious projects out there. Bachmann doesn’t editorialize much, but I think some themes emerge, like the tension between “brainstorming”/collaboration versus authority and vision.

It reminded me of The Idea Factory, that great book about Bell Labs. Research labs are this odd thing - part of what made Bell Labs great was the ability to work on a slightly longer timeline, with fewer limitations on what you created. But that ability was directly a result of the government’s explicit permittance of AT&T Bell as a monopoly, during that period of time.

Been on a Townes Van Zandt kick recently, sparked of course by seeing If I Needed You pop up in an episode of Patriot.

Almost every time I’m very productive, it coincides with a full listen-through of the whole Joanna Newsom ouvre. There’s nothing like it.