July felt like several months in the space of one. It was a busy work month on Placemark, busy warm weekends in Brooklyn, then a lovely trip to Konstanz, Paris, and Switzerland. 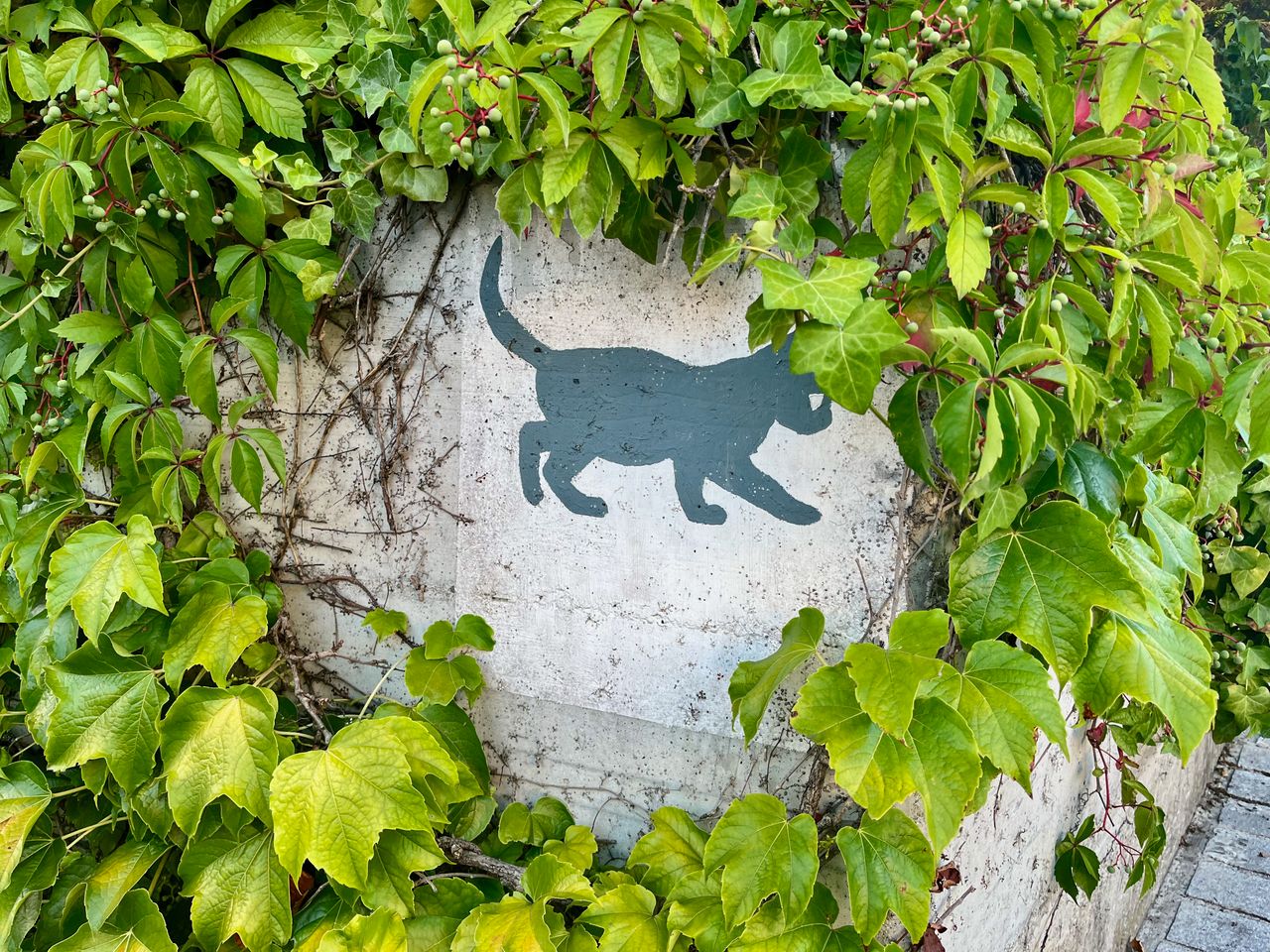 I finally got my momentum back with reading, thanks in part to those transatlantic flights and smooth European train trips. You’re Paid What You’re Worth was eye-opening: it digs into all of the generalizations about wages both left and right and unpacks the complicated truth using data and just enough narrative. Stories of Your Life And Others was another gem of creativity from Chiang. His stories each feel like a puzzle or a math thesis, proving out some fascinating version of a possible world. They’re a lot of fun.

I didn’t find much internet writing that inspired me this month. Maybe it’s because all of the big trends, the overarching vibes, are simply in place. The economic pullback, the cryptø scams, the general tenor of the political administration – it all feels “priced in,” and there’s not much that would surprise me right now.

Brace yourself for a podcast recommendation. It’s Underunderstood, and its paid companion podcast, Overunderstood. I think the companion pod got its footing a month or two ago, and it’s hitting all the right notes. The pitch is: overqualified journalists desperately searching for unimportant but fun facts. The vibes are good, it’s fun to listen to. And it’s importantly original. They aren’t retelling a news story or repeating some well-known internet fact. When they mean mysteries, they mean it, and there’s a lot of original, manual research that goes into each episode.

My friend Caroline’s band finally released the album they recorded early in the pandemic, and it pairs well with summer weather.

I’m watching The Umbrella Academy and, like Ted Lasso, it may be a childrens show, or at least a show for adults in child mode. Which – fine, it’s fun, and there’s a good deal of experimentation that makes it worthwhile.

Financial content has become more a part of my habits in the last few years - Ben Felix, Animal Spirits, and The Compound and Friends all are in there. Those all fit into the general Bogleheads-style index investing mould. In the last few days, I swatched Caleb Hammer’s “audit” videos, and was struck by how different everything is. The advice from the sources I consume is useless to a lot of people. Debt is crushing, but normalized, unavoidable.

And it’s astounding how much of a role cars play in people’s finances. The degree to which people don’t buy cars but they finance them - with loans sold as securities, for more expensive cars. Caleb is in Texas and nearly all of his interviews include an element of auto debt which is hundreds a month.

You can run with this a little: that the rising cost of auto dependency increases the relative value of walkable cities. That auto loan defaults could crash those bond securities and cause a mini “Big Short.” That the gap between “cheap” cities and “expensive” cities is more than filled by auto costs, and when you factor in the increased wages in expensive cities, what’s cheap isn’t. 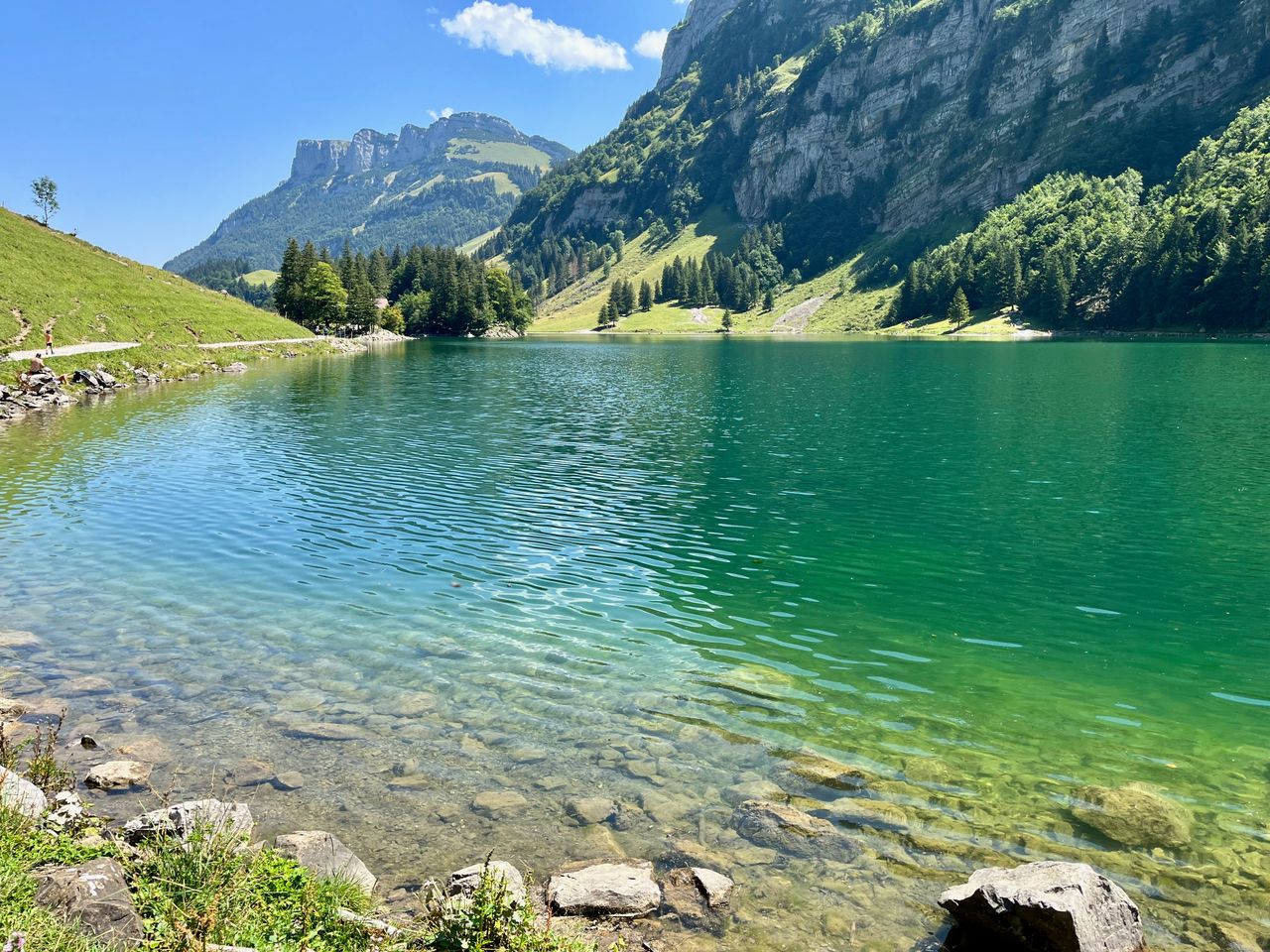 In July on The Placemark blog, we had a technical update, improved thematic maps, a changelog with improved table layout, moving features, and a new way to join data to features. Also, here I wrote about a new webcam and a weird corner of web standards. Not bad for a month in which I had some actual days offline. The todo list remains long.

Oh, and something I noticed in the Musée d’Orsay - Alphonse Osbert’s work is really lovely.