There are few people I’ve worked as closely with as Saman Bemel Benrud. We built a lot of stuff together at Mapbox, from iD to Mapbox Studio. But he was insistent that after this job, he was going to make games and comics. No more tech rocket ships. 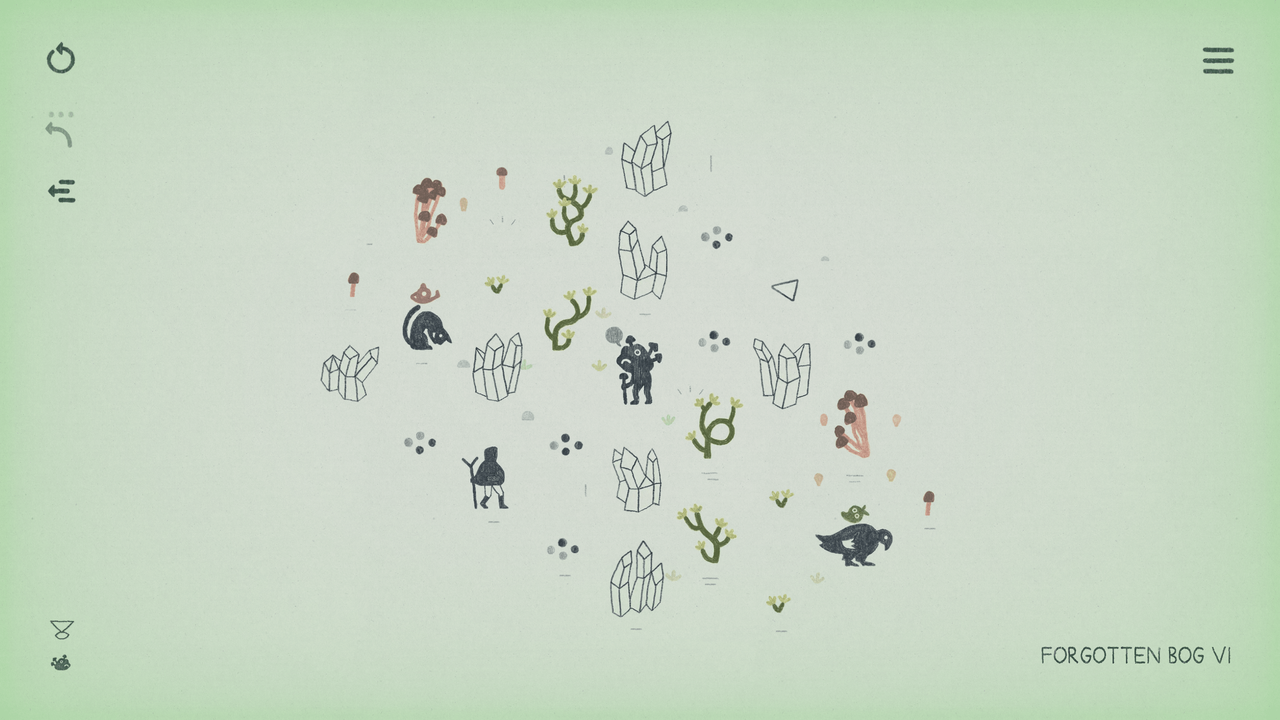 It’s been in the works since 2019, and has all the marks of a gesamtkunstwerk. Everything is handmade, from the hand-drawn animations to the fonts, which Saman created from scratch and released on GitHub.

Micah wrote a soundtrack that organically combines motifs as you progress through the game, and uses the still pretty cutting-edge web audio tech to emulate synthesizers.

I’ve been lucky to play beta versions of the game, but it’s progressed really far in the last year. You can play it with a game controller, it has this inventory system, it’s all a pretty impressive technical achievement, on top of a fun game. And now it’s released, and you can buy it on Steam or check out wilderplace.place. 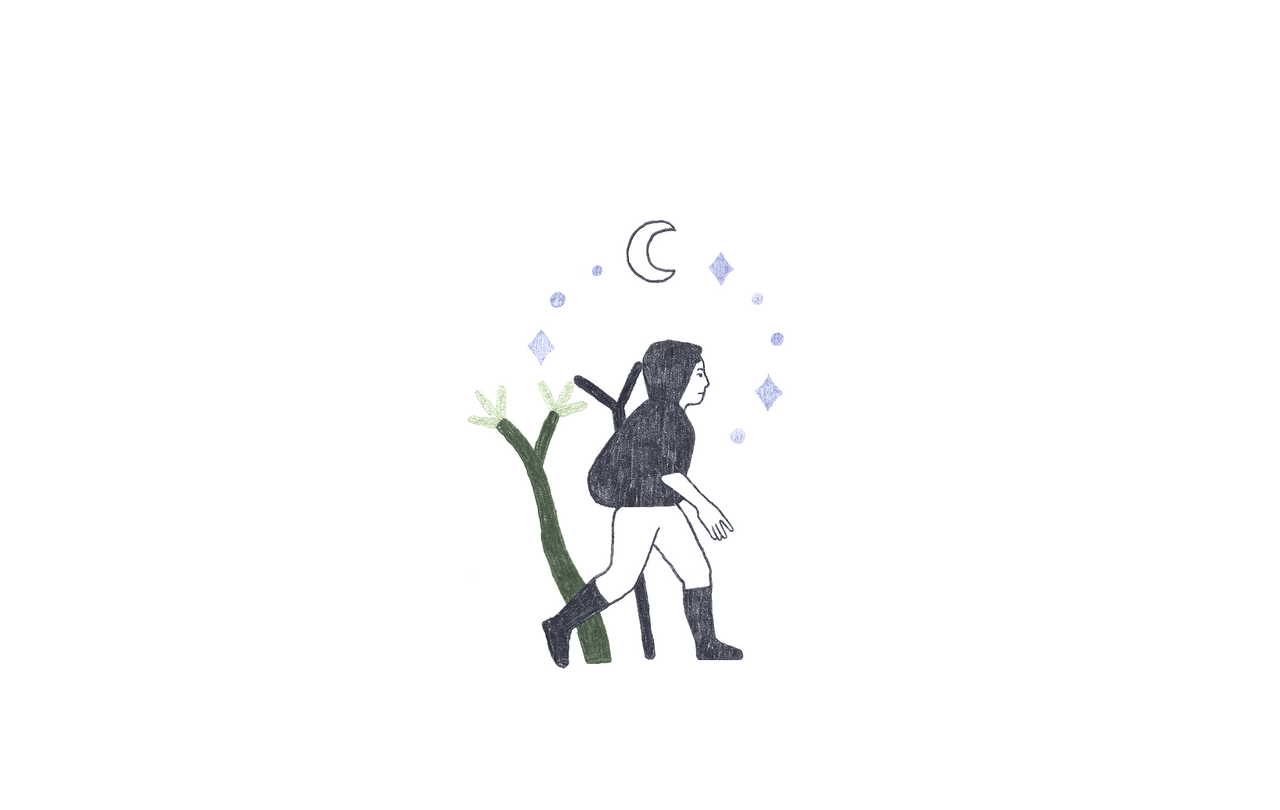