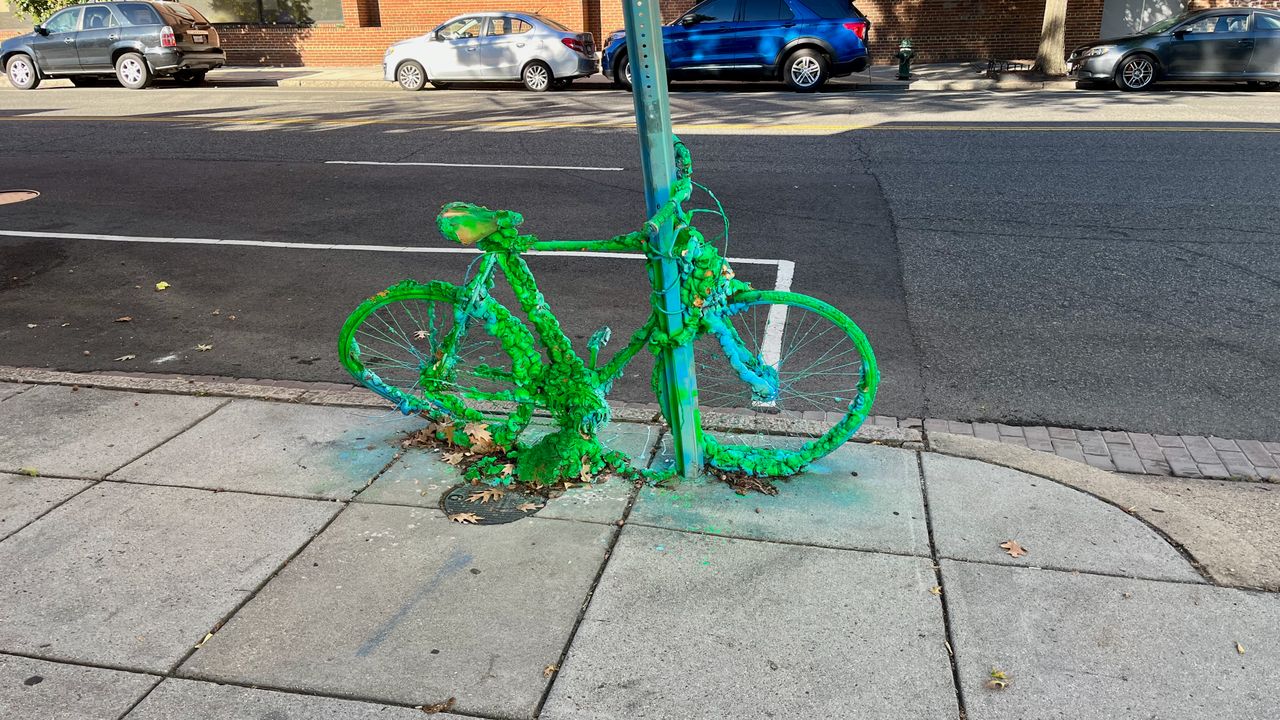 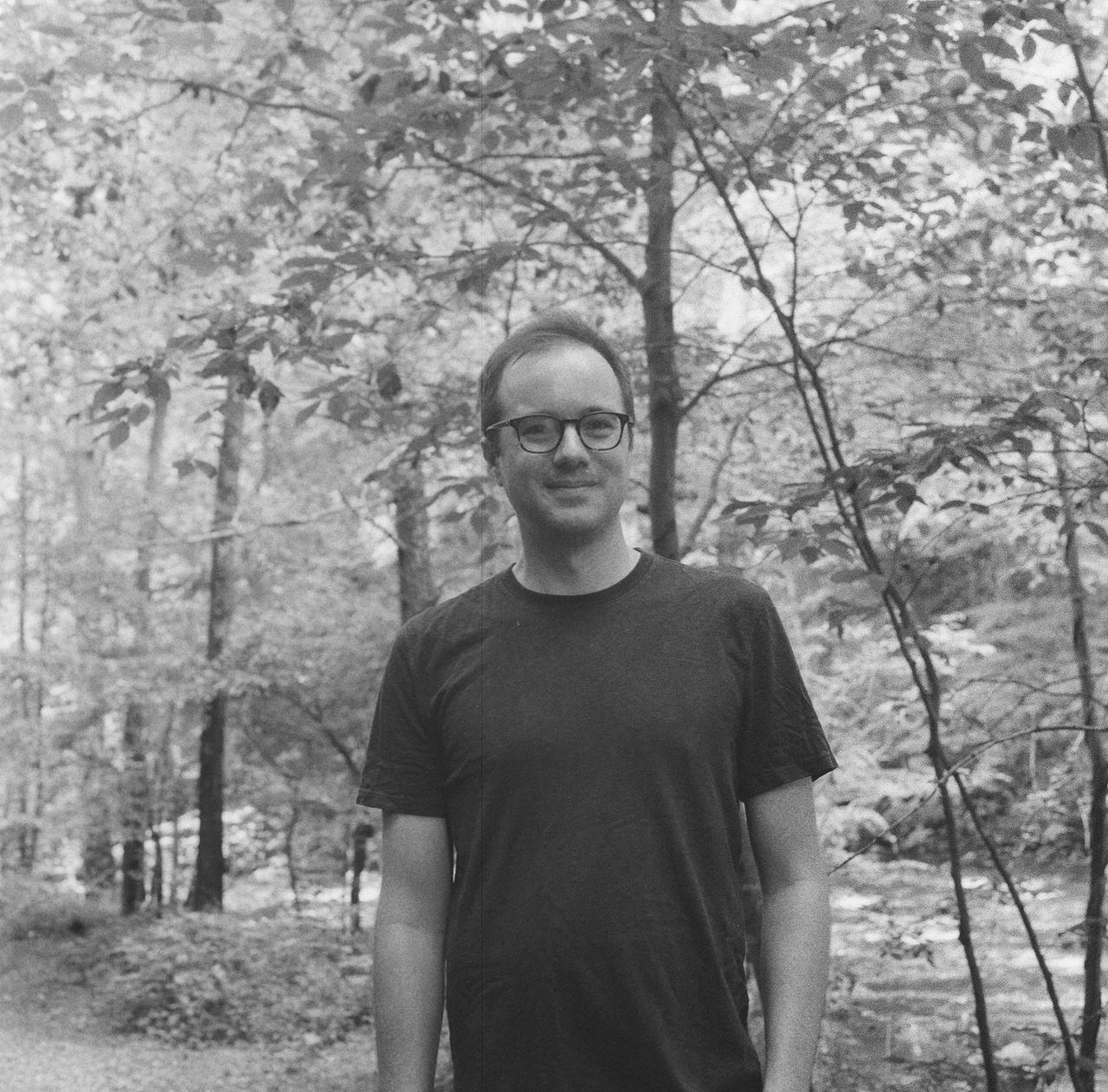 I got some film photos back, out of my Hasselblad and Olympus XA-2 cameras. This time both rolls had some good photos on them. Taking the film out of the Hasselblad, I broke one of the light seals, again, so I have to fix it, again. There’s a man who sells a kit to fix the seal on eBay - a piece of mylar and a few tiny slices of foam. It works. He must do some robust business, given how easily those parts seem to break. 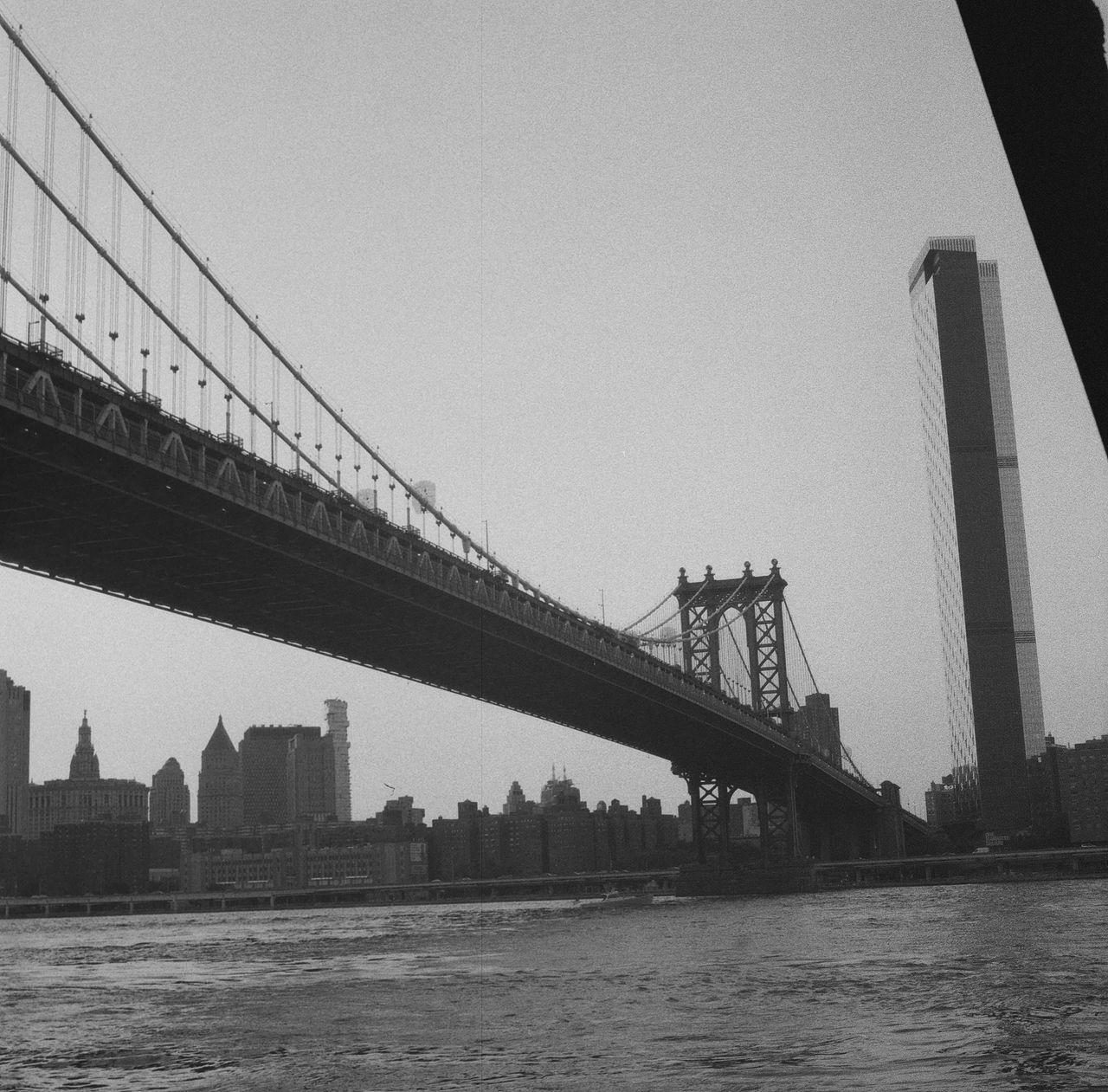 In September, I traveled a little bit, to SatSummit, a nice event co-organized by my onetime employer, Development Seed. More than a decade after I got fired by them and hired by Mapbox on the same day - signing a resignation letter and a hire letter one after another, in a process that everyone followed, as Development Seed “became” Mapbox and then was reborn with a mostly brand-new team - Development Seed seems to be doing better than ever. It, and other services-oriented companies like Stamen, Sparkgeo and Azavea have a stability and staying power that couldn’t be more different than VC-scale companies. It’s nice to see.

This was a light month for reading. I’ve gotten the question once or twice whether I use audiobooks. Well, this month I read Ludicrous on audiobook. The reading log doesn’t distinguish between text and audio - maybe it should? In 2019 or so I was listening to a lot of books, and ever since then I rarely listen to audiobooks. I don’t want to feed the drama around people considering audiobooks to be lesser in some way, but I guess I should mention more often whether the production parts of audiobooks work or not. I’ve bailed on quite a few because the narration was flat or too slow or hard to understand.

I liked this article about Urbit, the extremely problematic decentralized-web project. The author, Francis Tseng, clearly did his research and wrote something that takes seriously the technical, economic, and social angles of the project.

It’s always good to read Darrell’s writing on housing, and pair it with his appearance on the Henry George podcast. There are good, thoughtful people in the debate, but it’s increasingly clear that some of the parties involved, like the San Francisco-area DSA, are unserious.

Oh, and in September I started redirecting Hacker News traffic away from macwright.com, which in part means I want to embrace rest of the internet, the traditional blog world. I noticed a new backlink, from Coté, which discussed this blog. Reading the first sentence or two in, my usual anxiety kicked in, that sense of feeling analyzed. But wow - this is the sort of thing that blogging is for. I was reading someone reflecting, adding to, expanding on a thread that existed in my writing. And it not only made me feel more normal and reaffirmed but gave another angle to see the issue. This is what the internet could be.

My Tidbyt setup broke, sort of, but I fixed it. It was my fault - I was using a Raspberry Pi Zero, the first version, with an 8 gigabyte SD card, with the version of the Raspberry Pi operating system that includes LibreOffice and other huge applications. So logs filled up the SD card and it got into a state in which it was impossible to remove enough stuff from the SD card without using enough additional storage that the command failed. The joys of using Linux, right?

This has nothing to do with Tidbyt, which, in other news, now features my review on their website! To be clear about that - I have no relationship with Tidbyt, didn’t get paid for that post or use any referral links or whatever, it’s just a review for fun. I hope I’ve been sufficiently clear with what is great about the device and what could be better. It’s still very cool!

Anyway, I’ve learned a few lessons in the meantime: 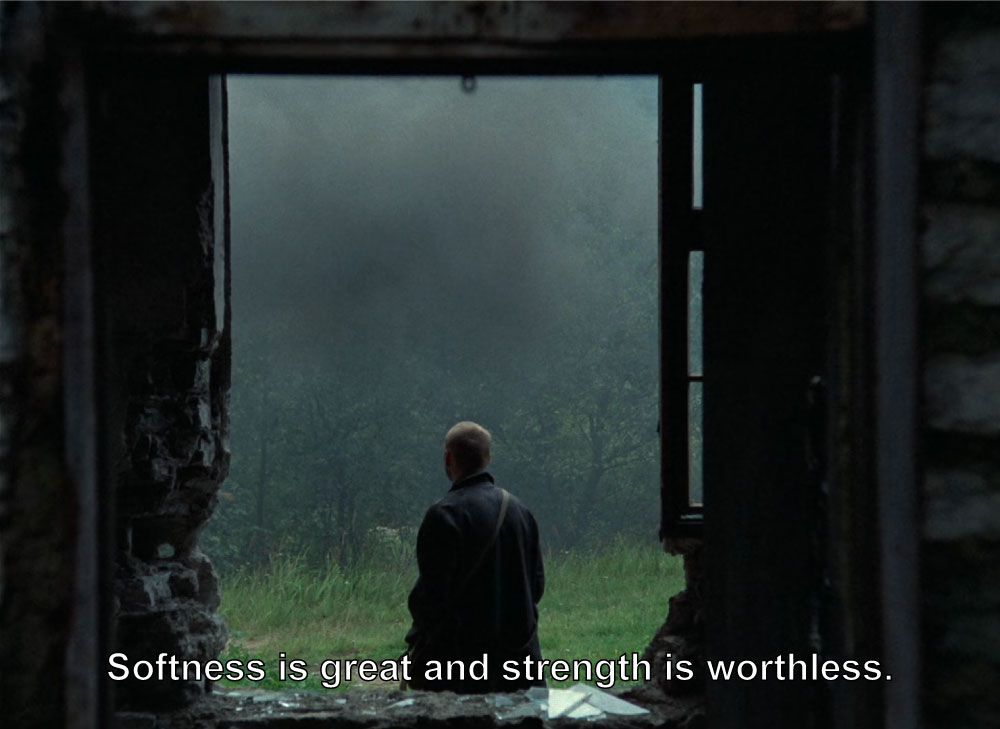 Not a great month for films. I watched one classic, Stalker (1979) and three films that didn’t really click for me - Synecdoche, New York; I’m Still Here; and Greed. Stalker was beautiful and confusing. Block out some time for it, so you can get into the headspace.

And Vega Trails - this album, just double bass and saxophone. Perfect music for walking home to after a night on the town.