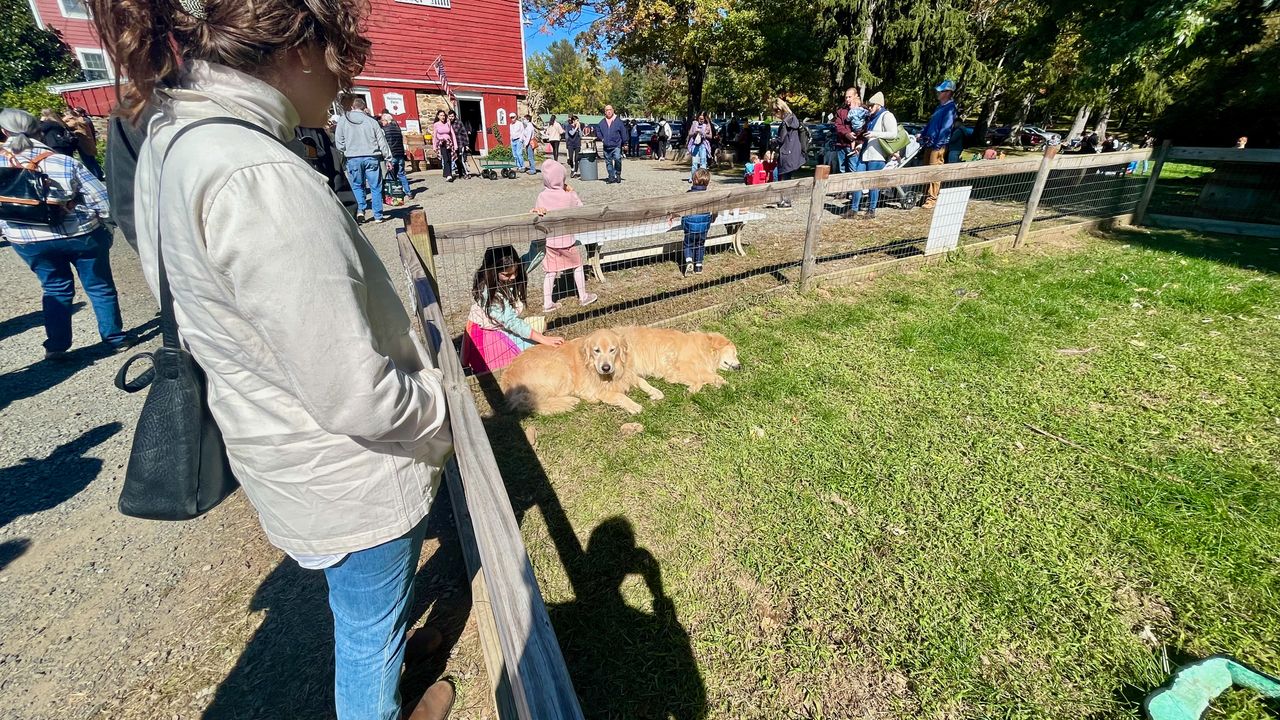 We went apple picking this month in New Jersey, and one of the farms had these two golden retrievers in their own, private, enormous pen. It was a petting zoo, but with two golden retrievers. They defended their space against other dogs who wanted to say hi, but stayed near the sides where kids could pet them. The pen had a sign saying “golden retriever parking.” That was a highlight.

Since August, I’ve been full-time on Placemark - before then, I was doing a trickle of contract work. My approach with Placemark from the beginning was a little unconventional: no free plan, trying to get to financial sustainability, and bootstrapping - deferring funding. A very different plan than most startups, which load up on funding immediately and defer revenue. No value judgment implied: all of the companies that I’ve worked for followed the usual plan, and it often makes for a nicer experience as an employee and sometimes leads to sustainable success.

Running a company is a whole different set of challenges to building a product, and I’m trying my best to do both. Already, it’s been a phenomenal amount of education in the space of a few months. The breadth of the task is what gets you - that one day it’s about deep technical challenges, the next it’s communications, accounting, then you name it. And underpinning it all is confidence and endurance.

I think I’ve quietly shown some endurance already. Placemark is 1,403 commits in, and its companion open source projects keep getting better. Confidence is different. I think what surprises me is that the reward curve for confidence in startup land is almost linear the whole way through. There’s no falloff or bell curve in which a founder who insists his idea-stage startup is going to be a trillion dollars has too much. The archetype of the preternaturally self-assured founder who is ready to put it all on the line in a bet of themselves - it works. It sells. People like it.

Anyway, Placemark is more or less the same day-to-day of responding to customer feedback and implementing new things. Recently working on performance questions, during time that I really should be spending doing marketing. 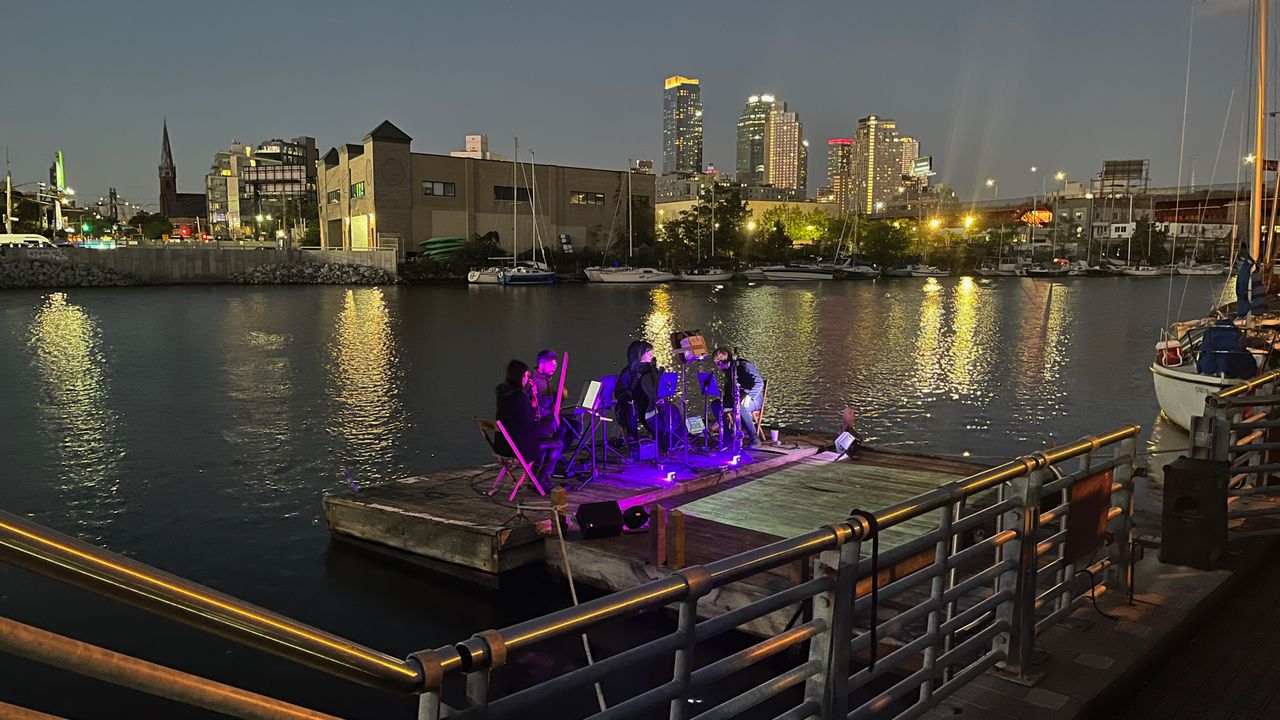 I had to jump-start my reading habit this month by reading something short and sweet - How Not To Be A Boy by Robert Webb. I’ve liked everything else he’s done - Peep Show, Back, and the rest of his collaborations with David Mitchell. It’s a good book, it did the trick. Now I’ll return to Barbarian Days, which I paused halfway through.

The anticipation of positive transformation gives hope, it builds the desire to strive ever upward. But what about now? In a hurry to prove worth, I can only state potential. This is a travesty.

I liked this essay on growth by Meera S. Kumar. Progress and growth are dangerous topics: I think there’s so much to be said against growth as a personal framework, but there is less good about degrowth as a policy.

To hit a 3-5x return for a fund, a venture partnership is looking to partner with startups that can go public at north of $50B dollars. In the entire universe of public technology companies, there are only 48 public tech companies that are valued at over $50B. Simultaneously there are close to 1,000 venture funds all trying to find these select few.

Evan Armstrong’s piece about VC disruption is pretty good, but I’m tempted to say “so what”. Underperformance and fundamental miscalculations hasn’t killed many other asset classes, why will it kill VC? As the linked piece about Indie.VC states, you can make a better product than traditional venture capital, but if university endowments can’t buy it in bulk, it’s not going to take off. 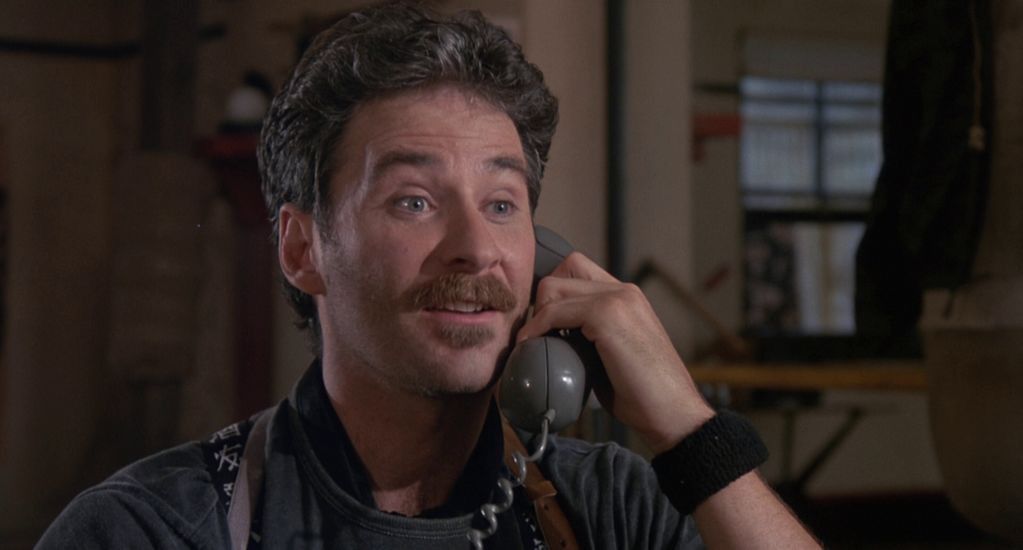 I think I watched more movies this month than maybe ever before - 10. The best was probably A Fish Called Wanda, in which Kevin Kline and Jamie Lee Curtis both have legendary levels of charisma, and John Cleese has surprisingly strong upper-body muscle definition.

I also started watching The Bear, which features one of my favorite filmmakers - Hiro Murai, who also directed Atlanta and some episodes of Barry. I’d definitely recommend it.

So I finally went to the source and started listening to American Football, the band that inspired so many of the bands I listen to. Heck, it inspired my own band, I just didn’t know it at the time.

Sidenote that man, I appreciate it so much when big bands still sell their records on Bandcamp. I know that there are some label rules or whatever that mean that a lot of big artists don’t do this, which pushes me to buy their MP3s from Amazon, but it’s so great when you can just hit “buy” and get a great album in exchange for money.

This month over at Placemark, I released a new polyline library, wrote about code patterns, blogged about a router loading bar pattern, announced SVG export, and stacking layers. It still felt like a “light month” for these kinds of updates. Are you not entertained?.