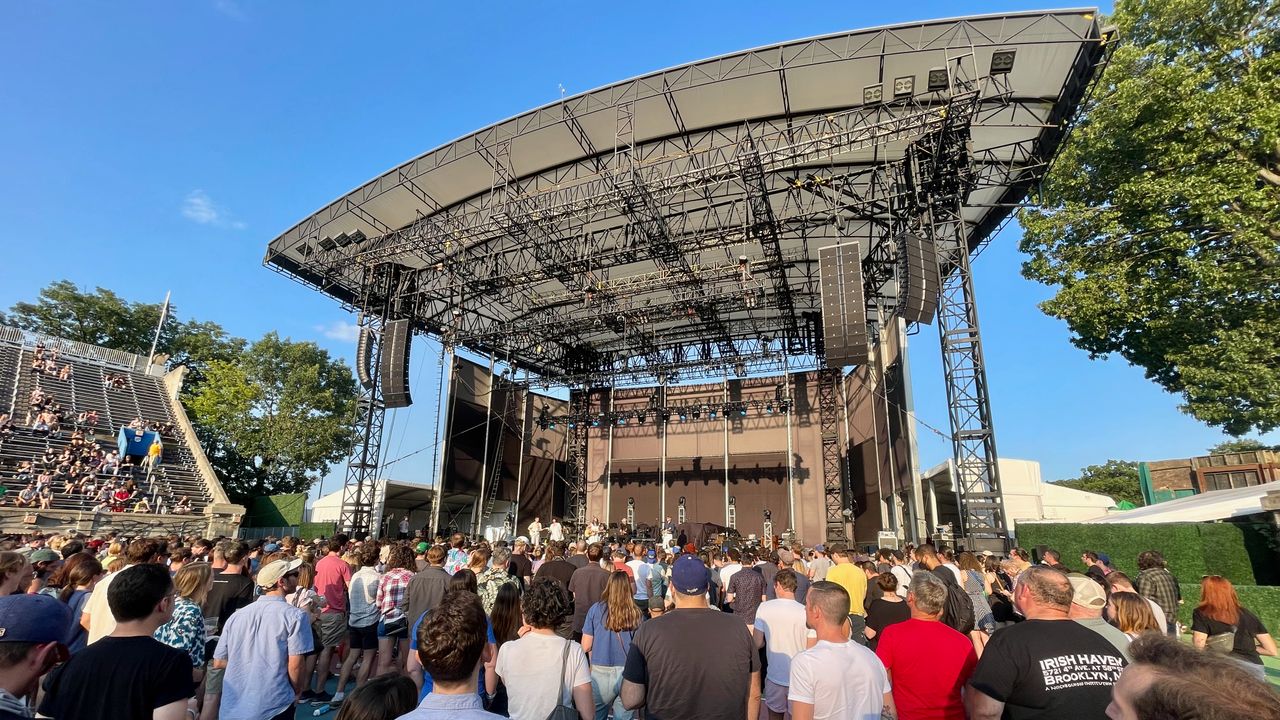 Yes, healthy soil is good, sure, whatever. But no human, whether they’re malnourished from poor quality food or no food at all, can eat soil, no matter how healthy it is.

Sarah Mock is essential farm reading, but this edition of the newsletter has also one of the most apt descriptions of what late-pandemic apathy feels like.

People like to say, “It’s the government’s problem! They need to regulate the fossil fuel and industrial food industries.” Yes. Do you see that happening anytime soon? This is a serious question, and I would like someone to tell me I’m wrong— that they’re on it up in D.C.

Alicia Kennedy’s On Veganism and Jan Dutkiewicz’s ‘How Do You Convince People to Eat Less Meat’ were on the brain this month. I’ve been vegan for about three years and vegetarian for over a decade. I’ve never been really annoying about it, but I might start soon.

In terms of books, I have been reading books of short to normal-length, which really boosts those metrics. So, Bigger than Bernie, Such a Fun Age, On Earth We’re Briefly Gorgeous, and a few more. I’m now reading The Cult of Smart, which is fascinating and extremely risqué.

I saw Pig, which now ranks with my favorite movies of all time. I won’t give too much away. But it also feels very of-a-piece with A Dim Valley, which also has that painterly formalism and thoroughly subverts its genre.

Continuing, I guess, the thread of existential feelings about purpose that I’ve been on, I have another observation: other people’s goals are contagious.

So a reminder to self. Though I think I’m the happiest with my work-life-purpose balance that I have been at for least a few years, it’s still so easy to talk to a friend or colleague and unintentionally start to adopt their dreams. Maybe most of all with talking to people about Placemark who are on the money side. Maybe I should raise millions, hire 50 people, and shoot the moon? Would that be nice?

Maybe it would be nice to chase that dream, the VC-funded moonshot. But only if I can distinguish my aspirations from someone else’s, if I can independently embody that goal. Right now, building the thing is what I’m enjoying. The more I build, the better I feel. Though talking to people has been essential and I’m carefully trying to avoid building-for-its-own-sake, I think it’s also easy for me to feel too much influence from others. As Steve Jobs said: “your time is limited, so don’t waste it living someone else’s life.”.

There is room for you to blog

One of my dad’s biggest pieces of business advice was this: “don’t go out of business.” He graduated from a photography program and became a professional photographer along with many of his classmates. Then over the course of a decade, a lot of them gave up or went out of business. Obviously it’s a joke - that the path to success is avoiding failure. But there’s some wisdom to the idea that just continuing to exist is a priority. Just surviving can give you an advantage.

Basically this happened with blogs. There just aren’t as many active blogs as there were in the past. I think this has amplified the benefits of blogging: you can make more of an impact and create more of an identity with a blog than you can with Twitter or any siloed social network.

Especially with Hacker News, where this blog is unexpectedly and durably popular. It has been upvoted to the front page many times, and then the comments come - about two thousand comments so far - and the article which they voted for is then panned as unreadable drivel. C’est la vie.

But overall, it’s a pretty good deal to be blogging, and a more forgiving, constructive medium than Twitter. If someone likes something you wrote, they can easily read the next thing. Good blog posts are read years after they’re posted, whereas you can’t even find most old tweets.

If you’re thinking about blogging, try it out. Don’t overthink it. I wrote a post about how to blog a while ago if you’re unsure about the particulars.

Placemark is now an LLC, a proper business. It has a bank account. Well, properly the LLC is Working Idea and Placemark is its product. I used Stripe Atlas’s LLC setup, which helpfully has pre-planned ways to convert to a C Corp if necessary. The process of window-shopping different company forms (LLC, C Corp, Delaware or Wyoming or New York) took days, and the form-filling of actually setting up the structure has taken maybe eight hours so far. It’s not that bad, but there are definitely irritating hoops to jump through, like registration as a foreign entity (which I plan on using northwest for). I’ll write more about this, but very explicitly from the perspective of a first timer who is trying to just get this approximately correct.

I guess that means that we’re doing it! Development’s humming along. I think the essential features are in place, so my focus has been entirely on optimization, reliability, and business stuff like billing, the many steps of business formation, and so on. Optimizing and building something like Placemark is pretty complex work: you’re dealing with very large datasets, in multiple representations, changing very often.

Optimization means a lot of things then: rearchitecting how data is stored so that it’s more efficient to update, being extra-stingy about when React components re-render, trying to batch certain updates, and of course, a small dose of JavaScript tuning. Which seems to become smaller by the day, the number of bottlenecks that actually stem from the difference between Array.map and a for loop.

Which is pretty nice. I remember when caching the length of an array in a for loop (by setting it to a separate variable instead of comparing i to foo.length) was a performance optimization. This wasn’t useful knowledge, and isn’t relevant at all anymore. Along with a lot of other things that used to be involved with hand-tuning JavaScript and are now just embedded in the smarts of V8 or SpiderMonkey or whatever.