This was another exciting, busy, and challenging month. Placemark clocked in another month of pretty good organic growth, and I spent a week at Gradient Retreat, which was everything I hoped it would be - relaxing, intellectually invigorating, a place where I got to know a bunch of people working on interesting things, and a real opportunity to focus.

At Placemark, I released a changelog and a new parser, plus did a lot of important but quiet changes, like upgrading Blitz to 2.0 and implementing both map sharing and SAML support using WorkOS. I guess that part of it was a loop that connected - I built a lot of Placemark’s components using Radix, a project whose team now works at WorkOS. 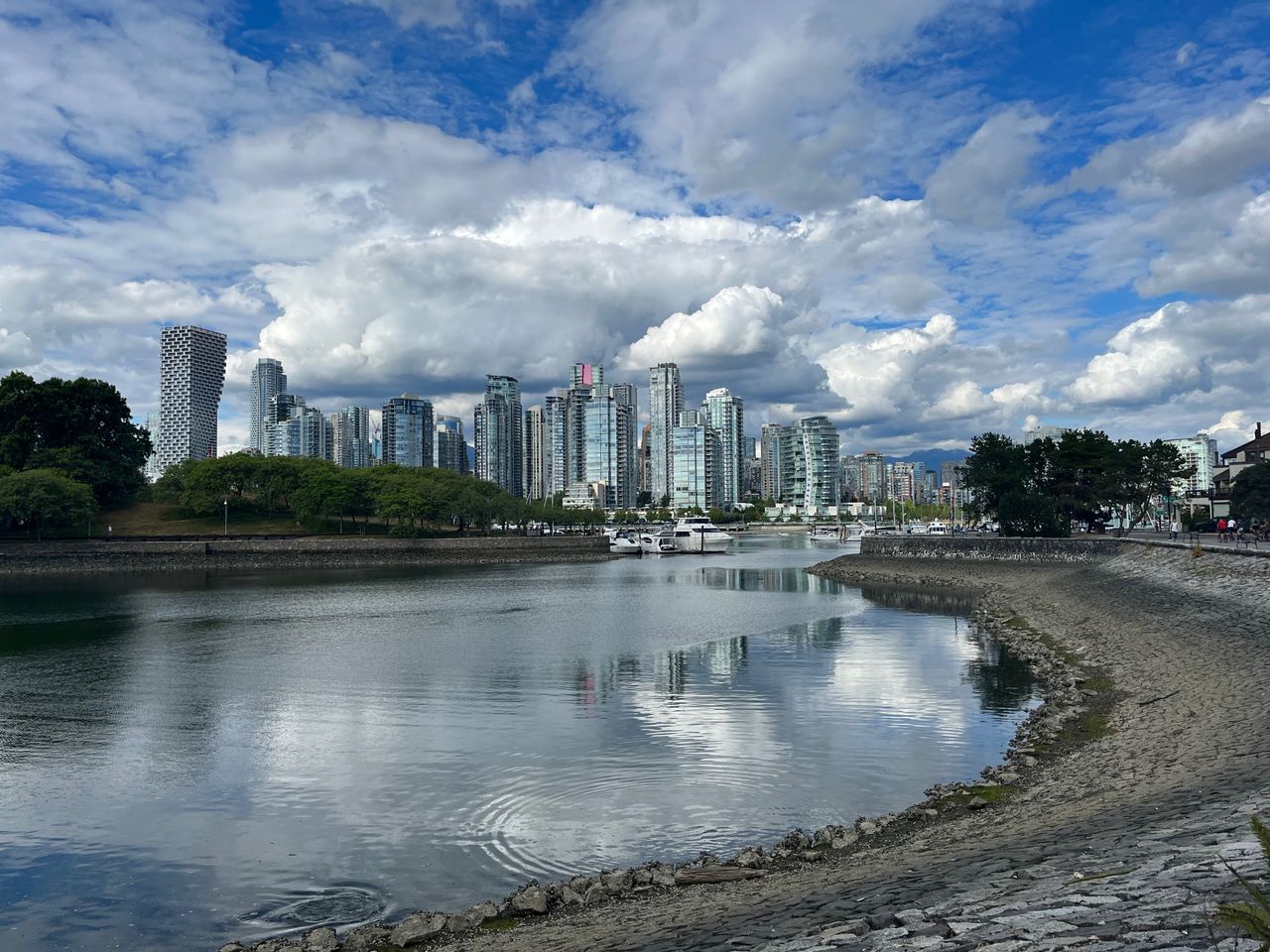 Vancouver was a fascinating place to visit - aesthetically so different than New York or San Francisco. A dense but unaffordable city. Some beautiful walkability at the same time as car dominated streets.

I gave a talk in New York at browsertech nyc, which went okay but made me realize that I really have to get back into that groove if I want to be good at it. The last few years I’ve really felt skills and interests shifting around: after all, it’s been a global disruption worse than anything I’ve lived through. It’s sort of natural to forget to make watercolor drawings in this environment. But I’ve got to get back on it.

I’ve still been writing a lot about the experience of starting and running an indie startup, but haven’t really published any of it. It’s all stashed away in Ulysses right now, waiting to be edited and redacted or expanded. The way that I’ve run Placemark is in the middle, not a fully transparent open indie startup, but not a VC-backed startup either. This stance of keeping options open can be a comfort, but it might also mean foreclosing both the cozy honesty of being small and the success potential of going big.

I’ll start publishing some of those notes soon, and more importantly, commit to a path.

It was a pretty good month for reading books! I didn’t like Against Creativity, but What I Talk About When I Talk About Running was lovely and so was The Psychology of Money. I’m stuck in the middle of a few tomes, like Lords of Finance and The Chickenshit Club. Just not sure if I really need that much detail in every book.

I’ve loved Jacob’s music since Foozle. Sitcom is his new project, which has all the songwriting brilliance of the older stuff but has gotten weirder, much weirder, in a good way.

There are mixed reactions to it but I am really enjoying Season 3 of Atlanta.

Pretty big month for movies - Licorice Pizza (fun, okay), Morbius (just as bad as you think it will be), The Gray Man (almost perfect in its meaninglessness), The Thing (deserves to be a classic, not just a punchline).